The cuts would amount to about 10 percent of the Silicon Valley company's global workforce. 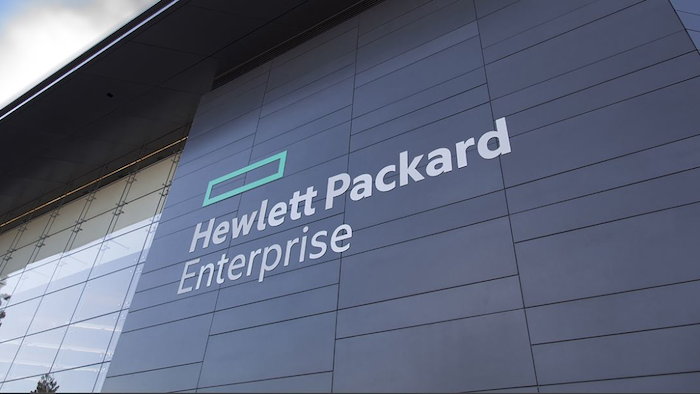 Hewlett Packard Enterprise expects to slash about 10 percent of its 50,000-employee global workforce in the near future.

Bloomberg, citing unnamed sources familiar with the matter, reported that the decision was one of several cost-cutting initiatives underway at the California tech company. The publication noted that CFO Tim Stonesifer, on a call with analysts earlier this month, set the company's savings goal at $1.5 billion over three years.

HPE, which split from the PC and printer business now known as HP Inc. in 2015, is reportedly seeking to become more efficient in an effort to compete with cloud businesses from Amazon and Google.

“With fewer lines of business and clear strategic priorities, we have the opportunity to create an internal structure and operating model that is simpler, nimbler and faster,” chief executive Meg Whitman said on the analyst call.

The layoffs are not expected to begin before the end of the year, Bloomberg reported.