Hiring picked up in 11 states last month compared with January and was mostly unchanged in the other 39, as stronger U.S. job gains benefited most of the country. Still, pockets of weakness remained. 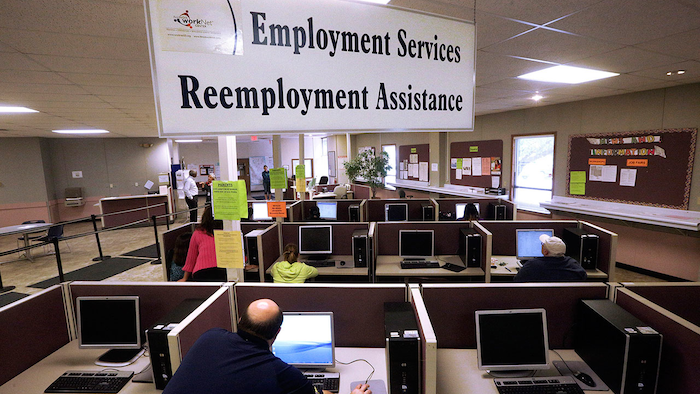 WASHINGTON — Hiring picked up in 11 states last month compared with January and was mostly unchanged in the other 39, as stronger U.S. job gains benefited most of the country. Still, pockets of weakness remained.

Job gains in February were most robust in states outside the coastal regions that have fared the best since the Great Recession, the Labor Department report showed. The biggest gains, as a proportion of total jobs, were in Montana, Nebraska, Arkansas, and New Mexico.

Unemployment rates fell sharply in 10 states and rose significantly in Massachusetts, with little change in the other 39.

Hiring trends are more apparent when compared with a year ago. In the past 12 months, job gains were strongest, in percentage terms, in Idaho, Utah and Nevada, all states in the Mountain region.

Idaho has added 24,500 compared with a year earlier. Hiring has been strongest in construction, financial services, and in education and health care. Gains in Utah and Nevada have been similarly widespread.

Other states that have struggled in past have also done well in past year. Michigan has seen its payrolls increase 1.9 percent since February 2016. The gains have mostly been outside manufacturing, with hiring up in construction, professional services such as accounting, and restaurants and hotels.

Similar patterns are evident in other formerly "Rust Belt" states. Ohio and Pennsylvania have seen solid job gains in the past year. But the increases have mostly been outside manufacturing. Pennsylvania has shed 4,500 factory jobs.

Five states have lost jobs in the past year: West Virginia, Oklahoma, North Dakota, Alaska, and Wyoming. All those states have either oil and gas or coal mining industries, or both, which have taken sharp hits from falling energy prices.

The company has also withdrawn revenue projections for the rest of 2020.
May 25th, 2020 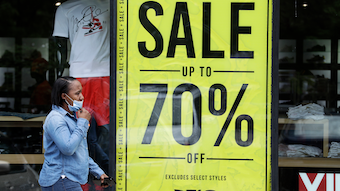 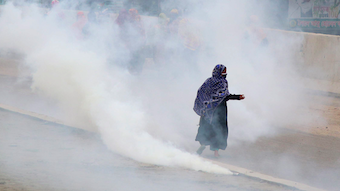 Schools and offices are getting back to business, but not business as usual.
May 20th, 2020
Follow Us
Most Recent