The Industries With The Most Immigrant Workers

This chart shows the top U.S. industries by immigrant share of workers in 2014. 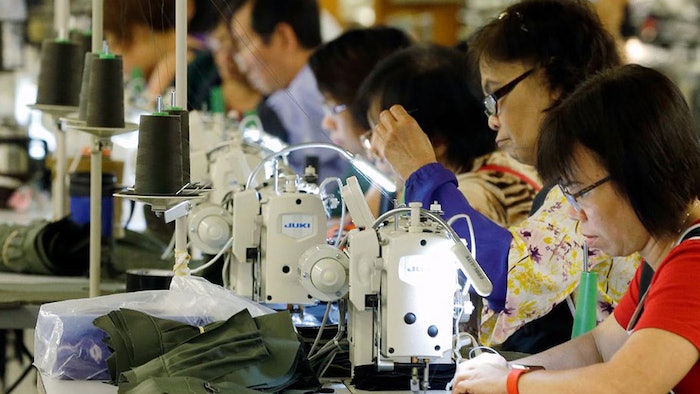 According to Pew Research, there are no major American industries where immigrants outnumber U.S. born workers. In 2014, immigrants accounted for 17.1 percent (27.5 million) of the country's 161.4 million workers. Private houholds is the industry that attracts the most immigrants with 45 percent of the sector's 947,000 workers coming from overseas. 22 percent of all immigrant workers in U.S. households are unauthorized.

With a share of 36 percent, textile, apparel and leather manufacturing has the second highest proportion of immigrants while agriculture rounds off the top three with 33 percent. Just over a quarter of people employed in the computer and electronic product sector were born abroad but the industry is distinct in having the lowest quota of unauthorized immigrants, just 5 percent.

There were around 19.6 million legal immigrant workers in the U.S.in 2014, 12.1 percent of the total workforce. A further 8 million, 5 percent, were unauthorized. Pew Research reported that about 10 percent of unauthorized immigrants have been given temporary protection from deportation and granted eligibility to remain in the U.S. and work under the Deferred Action for Childhood Arrivals and Temporary Protected Status programs.

This chart shows the top U.S. industries by immigrant share of workers in 2014.