B.F. Rich Windows & Doors is shutting down, laying off all of its roughly 130 workers. 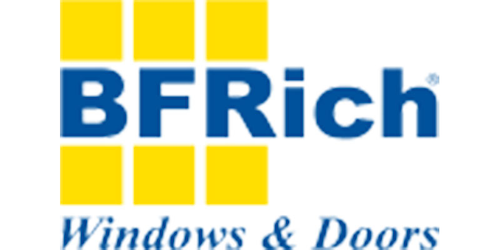 NEWARK, DE — B.F. Rich Windows & Doors is shutting down, laying off all of its roughly 130 workers.

The News Journal of Wilmington reports the Ogletown-based business that manufactures energy-efficient doors and windows told employees and customers this week that it plans to close later this month.

Company officials said in a statement that B.F. Rich had been struggling financially since 2007. It's unclear if workers would be offered severance packages.

As of Wednesday afternoon, the company had not submitted a so-called WARN notice to the Delaware Department of Labor. Federal law requires companies to notify the state before a plant closure or mass layoff.

Founded in 1957, B.F. Rich serves 15 states along the East Coast from Maine to South Carolina and as far west as Ohio and Tennessee.