Airbus wants to cut more than 1,100 jobs as it consolidates its activities and seeks to better compete with U.S. rival Boeing and others amid growing global demand for planes. 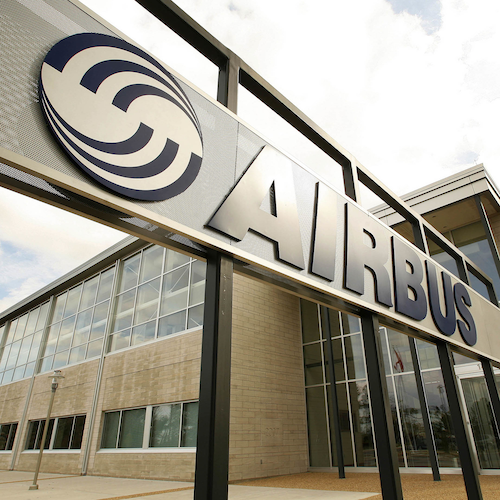 PARIS — Airbus wants to cut more than 1,100 jobs as it consolidates its activities and seeks to better compete with U.S. rival Boeing and others amid growing global demand for planes.

Airbus Group, parent of the plane maker, faces months of negotiations with unions after presenting a reorganization plan to the works council Tuesday in Toulouse.

The cuts could reportedly affect staff in Germany, Britain or Spain. Airbus, which has about 136,000 employees worldwide, hopes to make the cuts through voluntary departures but might resort to layoffs.

Yvonnick Dreno of the Workers Force union said on BFM-TV that workers could stage strikes if they can't agree with management on conditions for the cuts.

Airbus Group says the cuts are needed as it merges the plane maker with the parent company.