Hernando officials are happy to see new jobs flowing from the specialty pipes undergoing finishing at a recently added production facility in the city, and they hope more jobs are on the way. 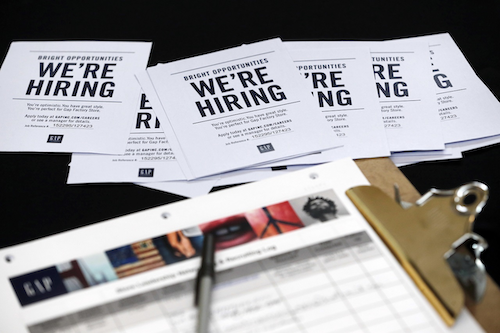 HERNANDO, MS — Hernando officials are happy to see new jobs flowing from the specialty pipes undergoing finishing at a recently added production facility in the city, and they hope more jobs are on the way.

The Commercial Appeal reports Schulz Xtruded Products, a German-based manufacturer of pipes used in the oil and gas industries, is cranking up operations at a plant opened in existing warehouse space to add a new product line to the company's Tunica operation.

The company is investing more than $50 million in the operation and has created 50 jobs so far.

Hernando Mayor Chip Johnson says the product being manufactured is something that only three or four companies in the world are doing.