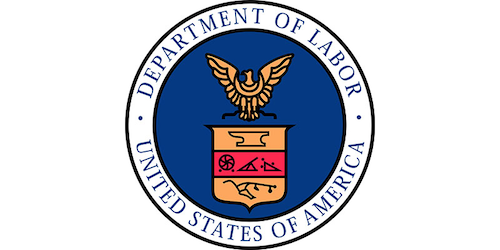 In agreements with the department, Gordon Food Service, Inc. of Wyoming will pay a total of $1.85 million to female applicants, hire 37 female applicants and stop using a strength test that OFCCP found to be discriminatory.

An OFCCP investigation of GFS, which has not admitted liability, found that the company systematically eliminated qualified women from the hiring process through various discriminatory means, including the unlawful use of the strength test. The women had applied for laborer positions at four warehouses in Brighton and Grand Rapids, Michigan; Kenosha, Wisconsin; and Shepherdsville, Kentucky. Investigators determined the company’s discriminatory hiring practices resulted in the hiring of only six females while GFS hired nearly 300 males throughout the investigation period.

GFS, which provides products to the U.S. Departments of Defense and Agriculture and to the Federal Prison System, has entered into three conciliation agreements to resolve the discrimination findings. The women affected by the alleged discrimination reside primarily in Illinois, Indiana, Kentucky, Michigan and Wisconsin.

“Too often we find ‘tests’ like the one used in this case that exclude workers from jobs that they can in fact perform,” said Patricia A. Shiu, director of the U.S. Department of Labor’s Office of Federal Contract Compliance Programs. “In this case, women were denied good-paying jobs. We are making sure that these women are compensated and that some are able to get the work they sought when positions become available.”

In 2007, GFS settled charges of sex discrimination in hiring for similar entry-level labor jobs at its Grand Rapids and Brighton warehouses. In that case, the company provided $450,000 in back pay and interest to the affected women.

Since 2010, GFS has won nearly $4.5 million in federal contracts to provide perishable and non-perishable foods. GFS is one of North America’s largest food distribution companies with more than 170 U.S. locations. In addition to its government contracts, the company supplies restaurants, schools, universities and hospitals.