These numbers follow two consecutive months of job losses in the sector. 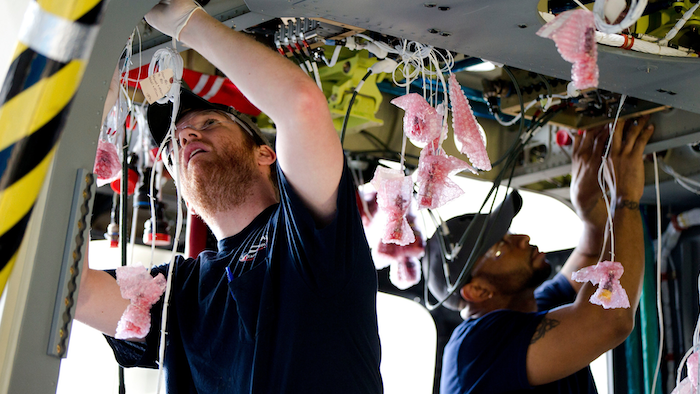 Other indicators, however, weren't particularly optimistic about the nation's industrial economy.

The latest monthly statistics from the federal Bureau of Labor Statistics found that manufacturers added 4,000 jobs in April after declines of 29,000 in March and 16,000 in February.

The agency said that durable goods manufacturing added 6,000 positions — nearly all in transportation equipment — while jobs in non-durable goods production fell by 2,000. 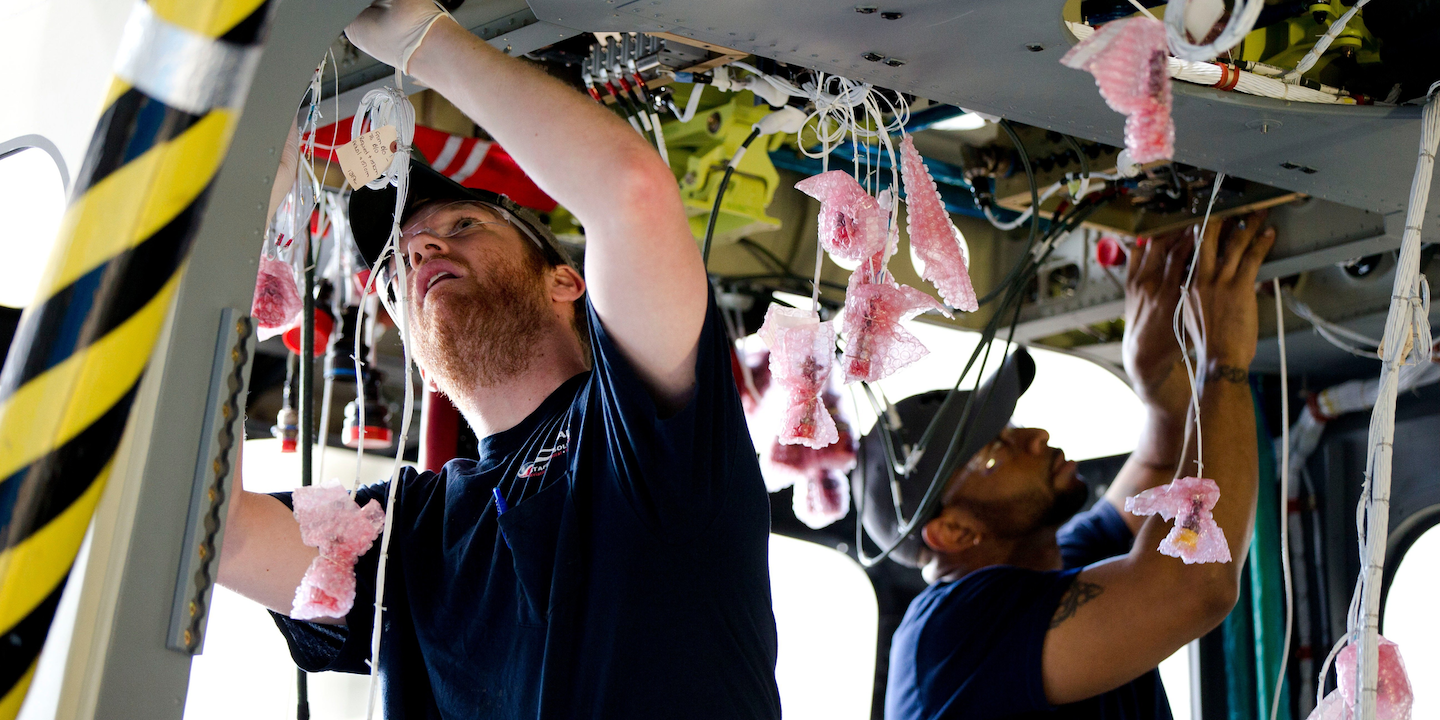 The BLS analysis also found that although the monthly manufacturing diffusion index hit 47.5 — an increase of 11 percentage points — it fell short of the 50 percent threshold reflecting growth in manufacturing jobs.

The labor report followed monthly survey results from the Institute for Supply Management that also pegged the employment index below 50 percent.

The overall ISM survey, however, narrowly eclipsed 50 percent, and officials suggested that domestic manufacturing would likely continue to show strength as long as dollar remains weaker than its robust 2015 levels.

Overall, the BLS report found that the U.S. added 160,000 non-farm jobs in April, the lowest total in seven months. The unemployment rate held at 5 percent.