GE To Cut Up To 100 Jobs In Connecticut, Relocate Others

A spokesperson for GE says many of the cuts are related to the company moving its headquarters to Boston. 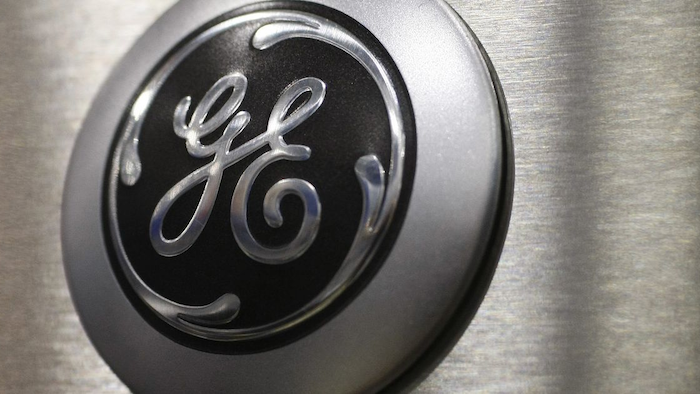 General Electric Co. has notified the state it plans to cut up to 100 jobs in Connecticut and is moving hundreds of others from its soon-to-be former headquarters in Fairfield to nearby Norwalk.

Susan Bishop, a spokeswoman for GE, says many of the cuts are related to the company moving its headquarters to Boston. The move is set to be completed by 2018. 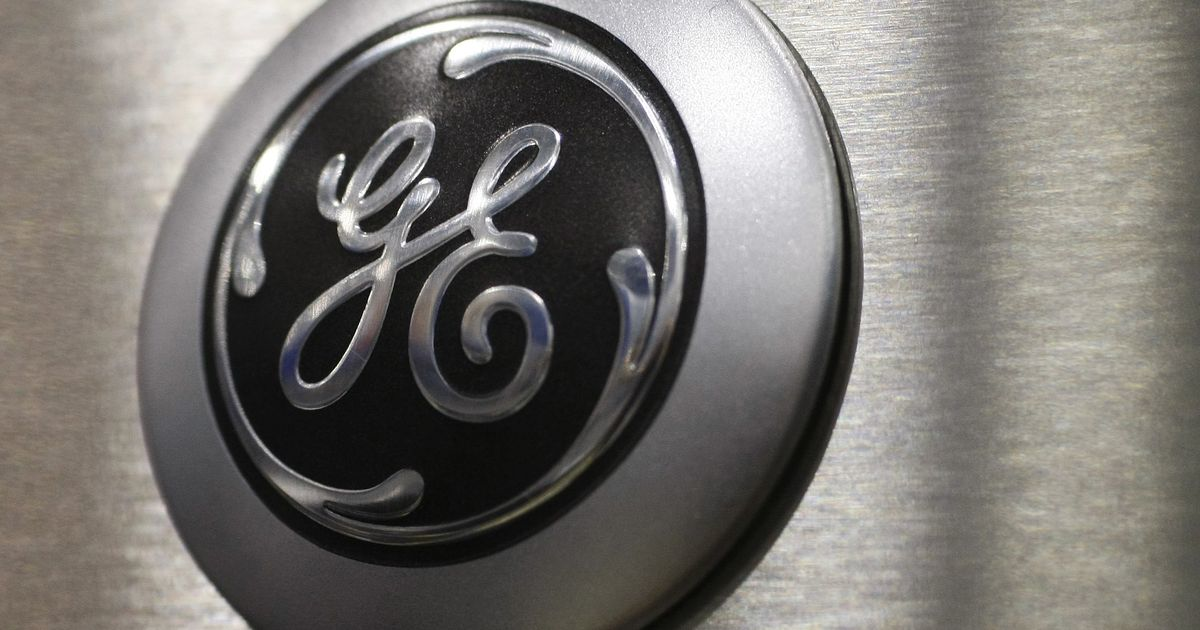 Bishop says between 500 and 600 jobs in Fairfield will move to office space the company owns in Norwalk. She says about 200 jobs will move with the company to Boston, where it will ultimately employ about 800 people.

The company plans to move into temporary Boston offices in August.

Appointing an independent monitor is part of a settlement the union agreed to in the wake of a multi-million dollar embezzlement and kickback scheme.
Apr 13th, 2021
Follow Us
Most Recent