A Portland-based electricity provider that fired the contractor building its natural gas plant in Boardman is suing the backers of a bond guaranteeing construction. 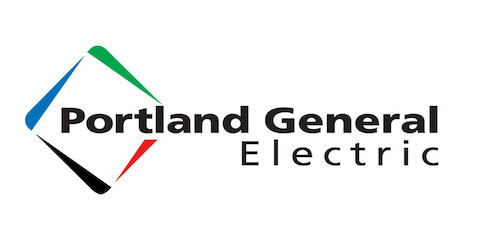 PENDLETON, Ore. (AP) — A Portland-based electricity provider that fired the contractor building its natural gas plant in Boardman is suing the backers of a bond guaranteeing construction.

Both insurers named in the lawsuit deny liability. The contractor's parent company says the contract was wrongfully terminated.

PGE's lawsuit says the company has found potentially dangerous defects since taking over construction of the Carty Generating Station in December.

The lawsuit also says subcontractors have asserted almost $30 million in claims against the project for work that went unpaid by contractor Abeinsa, a subsidiary of Spanish energy firm Abengoa.

PGE is seeking $180 million in damages. Without the insurance money, the company may request a rate hike.

"We would have to demonstrate through the (Oregon Public Utility Commission's) public process that the costs were prudently incurred," said utility spokesman Steve Corson.

Abeinsa was hired in 2013 from a pool of a dozen proposals.

PGE says in its lawsuit that it advanced $5 million to Abengoa for payments to workers in November.

Workers were turned away from the construction site on Dec. 14 and an attorney for the Spanish firm said the company needed immediate financial assistance.

PGE terminated the contract four days later after plans for another advance stalled.

Abengoa is pursuing arbitration to settle what it called a breached contract.

The plant is mostly complete. Corson says defects may cause delays, but that the company is still targeting a July 2016 opening.