The company says it's idling the southern Illinois mill due to market conditions such as imports, depressed steel prices and fluctuating oil prices. 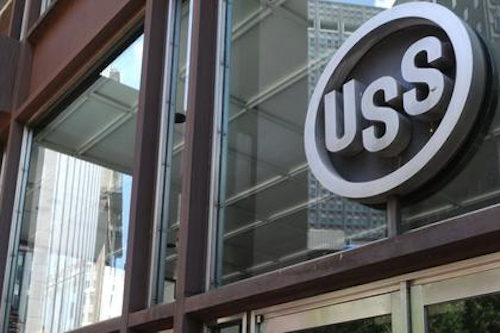 GRANITE CITY, Ill. (AP) — Temporary layoffs at the U.S. Steel mill in Granite City are expected to begin the week after Christmas.

The Belleville News-Democrat reports about 2,000 workers will begin to be laid off on Dec. 27.

The company says it's idling the southern Illinois mill due to market conditions such as imports, depressed steel prices and fluctuating oil prices. Most steel produced at the mill is shipped to a Texas plant that turns it into pipe for the oil and gas industry.

United Steelworkers Local 1899 President Dan Simmons says workers are disappointed not just by the shutdown, but by it occurring so close to the holidays.

Simmons says he expects the shutdown will last longer than the last time U.S. Steel idled the plant, from November 2008 to June 2009.