Hawaii lawmakers voted to explore the idea of universal basic income after research suggested many tourism-related jobs will eventually be replaced by machines. 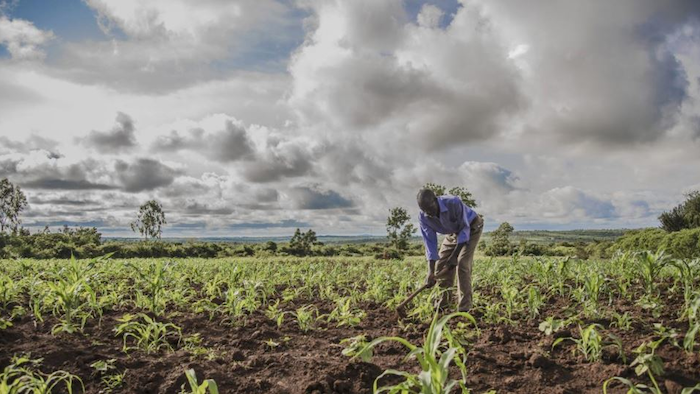 As technological innovations increasingly edge into the workplace, many people fear that robots and machines are destined to take jobs that human beings have held for decades. For many affected workers, retraining might be out of reach —unavailable, unaffordable or inadequate.

Enter the idea of a universal basic income, the notion that everyone should be able to receive a stream of income to live on, regardless of their employment or economic status.

It isn't an idea that seems likely to gain traction nationally in the current political environment. But in some politically liberal corners of the country, including Hawaii and the San Francisco Bay area, the idea of distributing a guaranteed income has begun to gain support.

Over the past two decades, automation has reduced the need for workers, especially in such blue-collar sectors as manufacturing, warehousing and mining. Many of the jobs that remain demand higher education or advanced technological skills. It helps explain why just 55 percent of Americans with no more than a high school diploma are employed, down from 60 percent just before the Great Recession.

Hawaii state lawmakers have voted to explore the idea of a universal basic income in light of research suggesting that a majority of waiter, cook and building cleaning jobs — vital to Hawaii's tourism-dependent economy — will eventually be replaced by machines. A crucial question — who exactly would pay for the program? — has yet to be determined. But support for the idea has taken root. 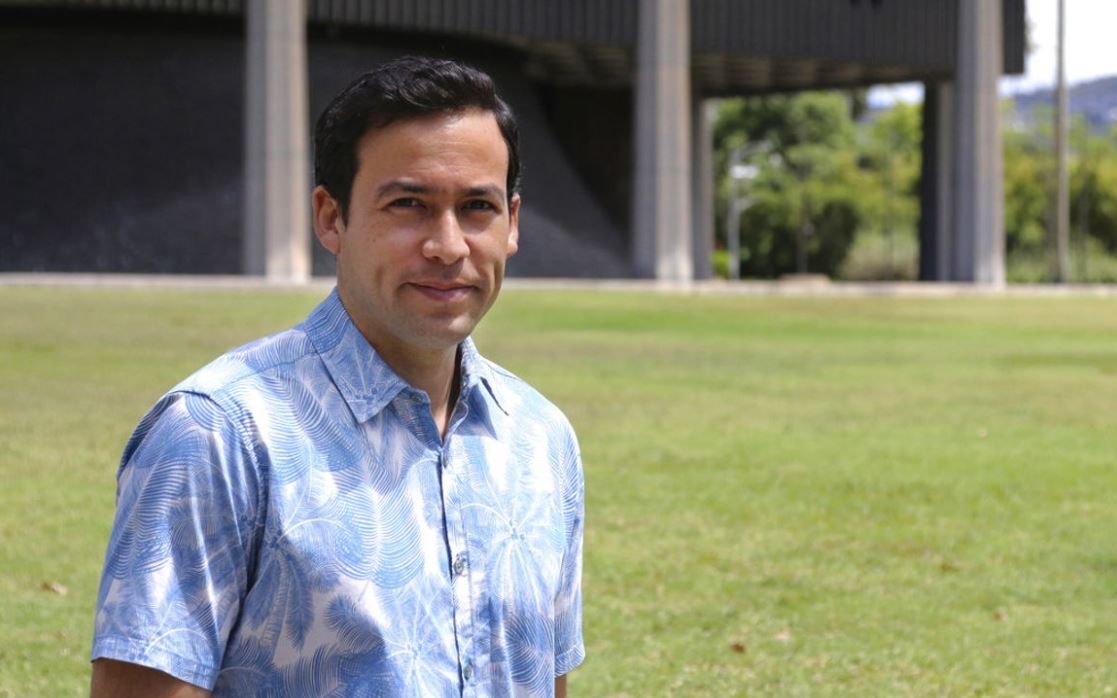 Lee said he felt it's important "to be sure that everybody will benefit from the technological revolution that we're seeing to make sure no one's left behind."

Here are some questions and answers:

What Is A Universal Basic Income?

In a state or nation with universal basic income, every adult would receive a uniform fixed amount that would be deemed enough to meet basic needs. The idea gained some currency in the 1960s and 1970s, with proponents ranging from Martin Luther King Jr. to President Richard Nixon, who proposed a "negative income tax" similar to basic income. It failed to pass Congress.

Recently, some technology leaders have been breathing new life — and money — into the idea. Mark Zuckerberg, Elon Musk and others have promoted the idea as a way to address the potential loss of many transportation, manufacturing, retail and customer service jobs to automation and artificial intelligence.

Even some economists who welcome technological change to make workplaces more efficient note that the pace of innovation in coming years is likely to accelerate. Community colleges and retraining centers could find it difficult to keep up. Supporters of a universal basic income say the money would cushion the economic pain for the affected workers.

Where Would The Money Come From?

In the long run, that would likely be decided by political leaders. For now, philanthropic organizations founded by technology entrepreneurs have begun putting money into pilot programs to provide basic income. The Economic Security Project, co-led by Facebook co-founder Chris Hughes and others, committed $10 million over two years to basic income projects.

Providing a basic income in expensive countries like the United States would, of course, be far costlier.

Tom Yamachika, president of the Tax Foundation of Hawaii, a nonprofit dedicated to limited taxes and fairness, has estimated that if all Hawaii residents were given $10,000 annually, it would cost about $10 billion a year, which he says Hawaii can't afford given its $20 billion in unfunded pension liabilities.

"Basic income is such a broad subject, it could encompass hundreds of different kinds of mechanisms to help families," Lee said. "You don't have to enact the entire thing in one massive program. You can take bits and pieces that make sense."

Karl Widerquist, co-founder of the U.S. Basic Income Guarantee Network, an informal group that promotes the idea of a basic income, suggests that Hawaii could collect a property tax from hotels, businesses and residents that could be redistributed to residents.

"If people in Alaska deserve an oil dividend, why don't the people of Hawaii deserve a beach dividend?" he asked.

Other proponents suggest replacing part of the nation's web of social support programs with a universal basic income.

Some, like Natalie Foster, co-chairwoman of the Economic Security Project, say they think that if universal income took off in the U.S., it would begin incrementally — perhaps by taxing carbon emissions and distributing the money as basic income, an idea explored in California and Washington D.C.

A study by the Roosevelt Institute, a left-leaning think tank, found that distributing a universal income by increasing the federal debt would expand the economy because of the stimulating effects of the additional cash.

Not on a large scale in the United States. But the idea is being pursued in small trials overseas. The program that New York-based GiveDirectly has established in Kenya is distributing $22 a month to residents of a village for the next 12 years — roughly what residents need to buy essentials.

The group says one goal is to assess whether people will change their behavior if they know they will enjoy a guaranteed income for an extended time. GiveDirectly is distributing money to 100 people and plans to expand to 26,000 recipients once the group reaches its $30 million funding goal, said Paul Niehaus, a co-founder.

"We had someone say, 'I used to work this job in Nairobi as a security guard because it was the only way I could pay for my kids' education, but now that I have this basic income I can afford to move back and actually live with my family again,' " he said.

In Oakland, California, Y Combinator, a startup incubator, is giving about $1,500 a month to a handful of people selected randomly and will soon expand distribution to 100 recipients. It eventually plans to provide $1,000 monthly to 1,000 people and study how recipients spend their time and how their financial health and well-being are affected.

Finland is distributing money to 2,000 randomly selected people. It hopes to learn how it might adapt its social security system to a changing workplace, incentivize people to work and simplify the bureaucracy of benefits.

In India, which is also considering distributing a universal basic income, the transportation minister has said the country would ban driverless cars because they would imperil people's jobs, according to The Times of India.

And In The United States?

Republican-leaning Alaska has long distributed revenue from oil extraction to its residents in payments ranging from about $1,000 to $2,000 annually.

A study commissioned by the Economic Security Project found that 72 percent of Alaskans saved the money for essentials, emergencies, debt payments, retirement or education. Just 1 percent said that receiving the oil dividend had made them likely to work less.

"People are very supportive of the dividend," Foster said. "They don't see it as a handout; they see it as their right as an Alaskan to receive the income from the oil royalties."

In Hawaii, a group of politicians, economists, social services providers, business and union representatives will meet in the fall to begin gathering data. They'll examine Hawaii's economy and its exposure to disruption and automation and how those trends could affect social safety nets, Lee said. After that, they'll explore whether it makes sense to offer full or partial universal income.

"It could very well mean that it would be significantly cheaper to look at other options rather than let our existing services be overwhelmed by a changing economy," Lee said.

What Do Critics Say?

Aside from the cost, some detractors say they fear that distributing free money could diminish some people's work ethic and productivity.

In Hawaii, with one of the nation's worst homelessness rates, some worry that basic income would attract unemployed people to move to the island.