The railroad told the affected workers Wednesday that their jobs will be eliminated by mid-September. 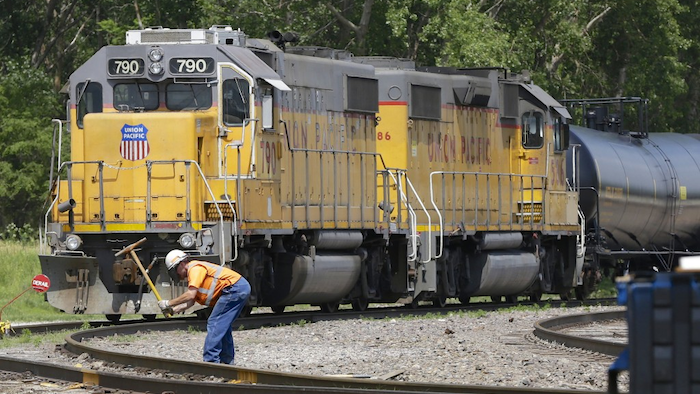 Union Pacific is laying off 500 managers and 250 other railroad workers to reduce costs.

The cuts will eliminate about 8 percent of Union Pacific's managers. The railroad told the affected workers Wednesday that their jobs will be eliminated by mid-September. 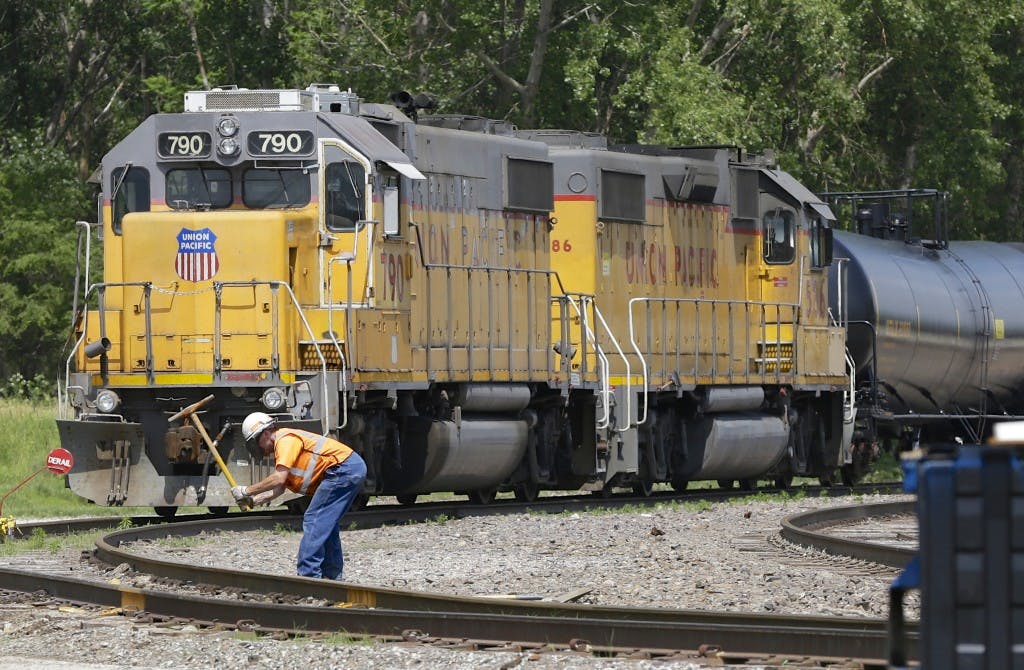 Most of the layoffs will be at the railroad's headquarters in Omaha, Nebraska, but they will affect Union Pacific's 23-state network. In the second quarter, Union Pacific had about 42,000 employees.

Railroads have been under pressure to reduce costs because of weak growth in freight shipments overall and a sharp decline in coal shipments in recent years.