German industrial giant Siemens this week debuted an upgraded training center for advanced manufacturing workers in the heart of the Midwest. 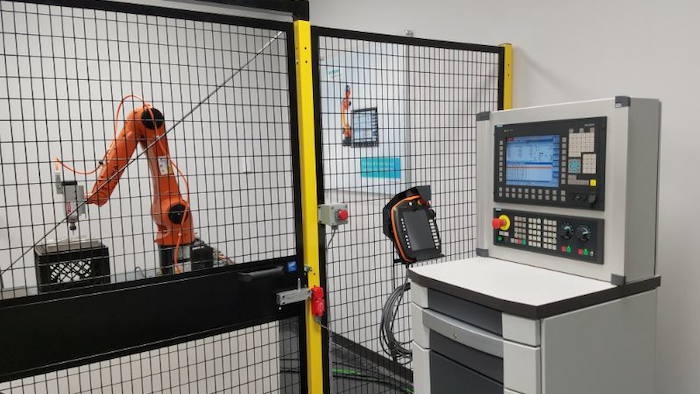 German industrial giant Siemens this week debuted an upgraded training center for advanced manufacturing workers in the heart of the Midwest.

The Siemens TAC offers three-day courses at three training levels, and another for dealer service, on the company's SinuTrain CNC simulation software.

The facility features 12 computers for classroom training along with a machine lab to serve as a "mini-job shop" to see the technology put into action. The lab now includes three milling machines, a turning center and a manufacturing robot. 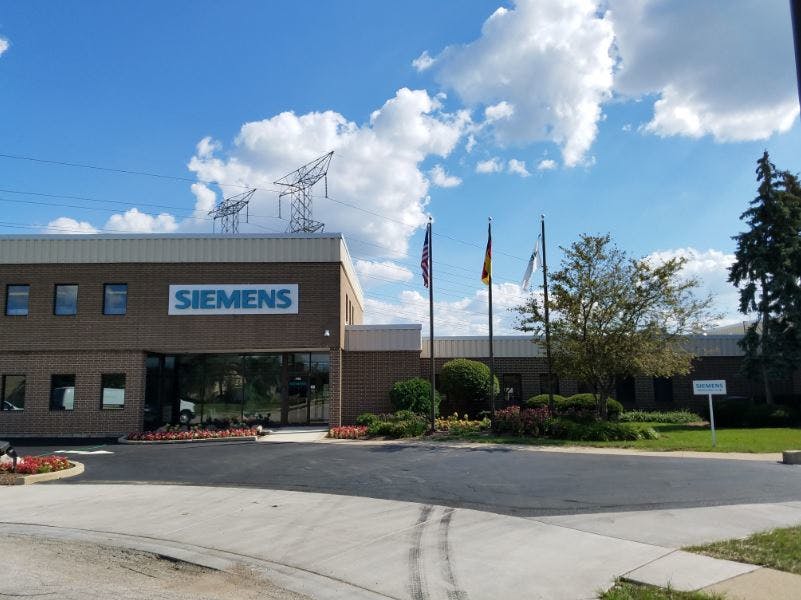 Students are able to establish a virtual replica of the entire manufacturing process — or a "digital twin" — and view how the process works in practice. A Siemens worker on Tuesday used one of the milling machines to produce a small metal bottle opener.

"This is as important as any piece of equipment that we would produce," Raj Batra, the head of Siemens' U.S. digital factory division, said Tuesday at the ribbon-cutting in suburban Chicago.

Siemens' Chris Pollack added that the system allows workers to utilize "conversational programming" expertise and work with everything from design technology to Siemens' Sinumerik CNC system to its MindSphere Industrial Internet of Things platform. 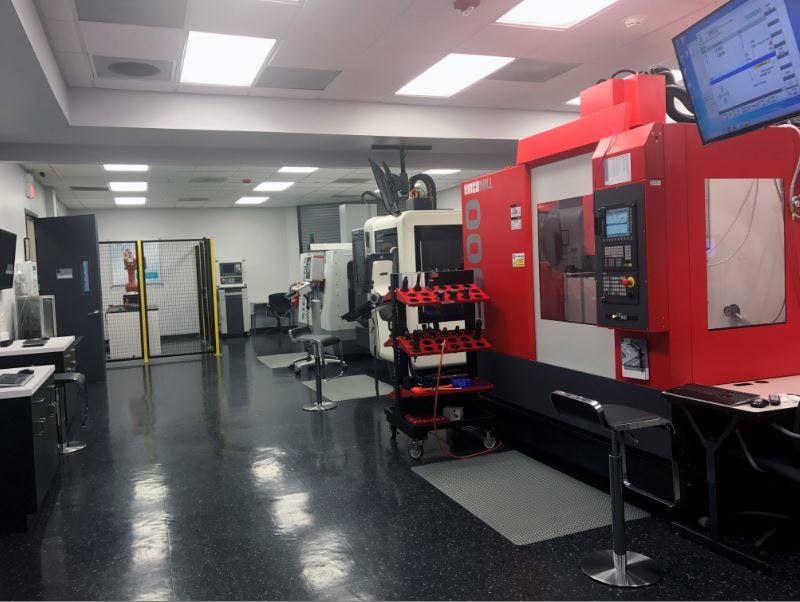 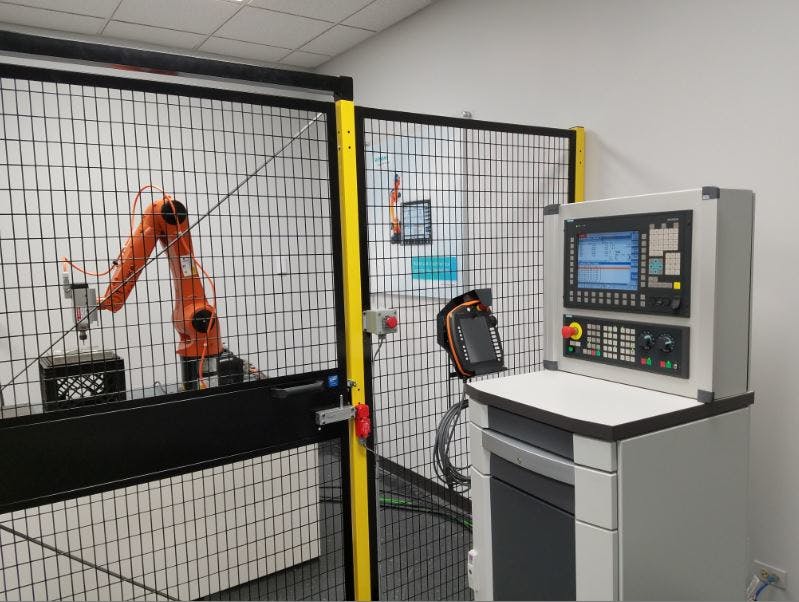 Siemens also offers live online training as well as webinars that are open to any interested individuals contacted by the company. Officials hope to introduce more advanced course offerings in coming months as well as build its online classes and digital content.

The TAC enables Siemens to showcase its Sinumerik CNC system to machine tool makers, but officials also hope it could help put a dent in the shortage of qualified machinists in the U.S. manufacturing sector.

"There is a huge deficiency of knowledge when it comes to advanced manufacturing techniques," Pollack said. 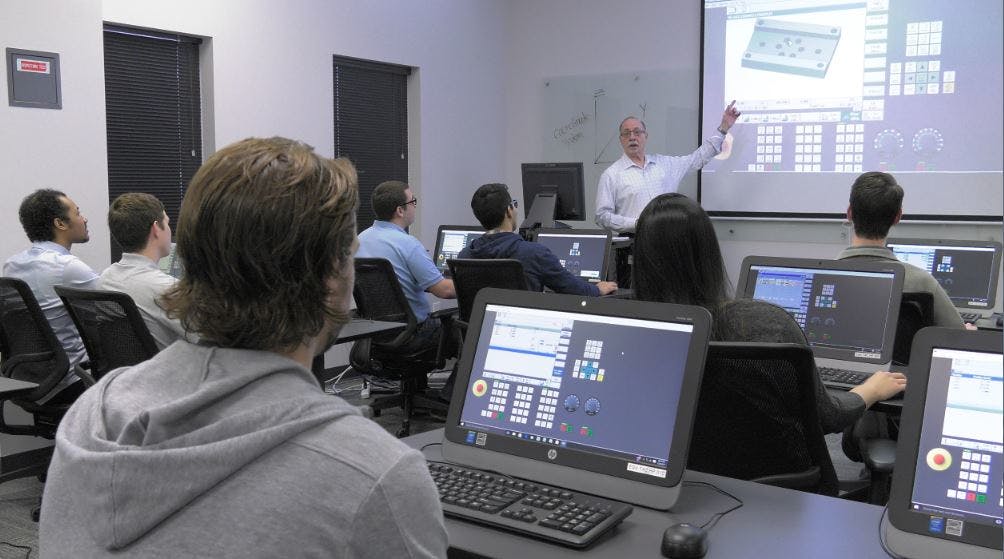 Siemens officials also touted the benefits of its digitalization technology at a presentation earlier in the day in Chicago. Batra said that the company's vision is primarily focused on turning the vast amounts of data collected by internet-connected equipment into value for businesses.

Although about half of the world's overall data is less than one year old, Batra said just a fraction is currently "meaningfully used" by the companies that generate it.

He also said that businesses cannot afford to wait "4, 5, 6 years" to see a return on their investment in technology — and he cautioned that businesses unwilling to make those expenditures could see their competition reduce their time to market and generate greater profits.

"Betting on the status quo is sort of a dangerous proposition," Batra said.