Jason Stevens was the 11th person to die at a coal mine in the U.S. this year, according to federal data. 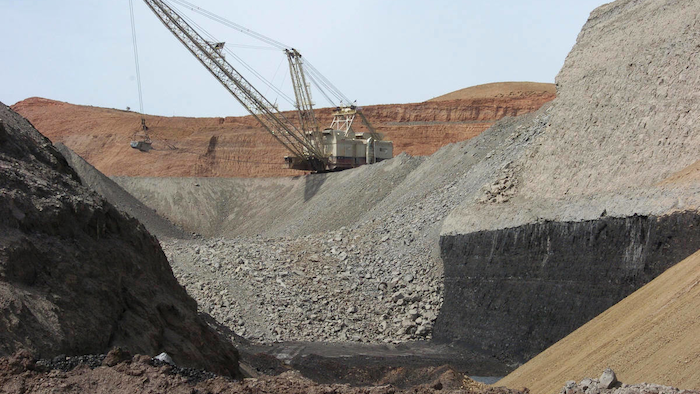 A worker has died in an accident at a northwestern Colorado coal processing plant, the mine and federal officials said.

The body of Jason Stevens of Vernal, Utah was found under a two-ton container used to clean coal at a Deserado Mine production facility near Rangely, The Daily Sentinel in Grand Junction reported Friday. Stevens, 32, worked as a surface mechanic.

The initial investigation indicates he was working alone and did not report at the end of his shift on Wednesday. An operator found his body at 1:30 a.m. Thursday under the container, which is called a trough.

Smith was trying was trying to remove a portion of a steel beam when the accident happened, Danny Clark, the mine's human resources manager, said in a statement. 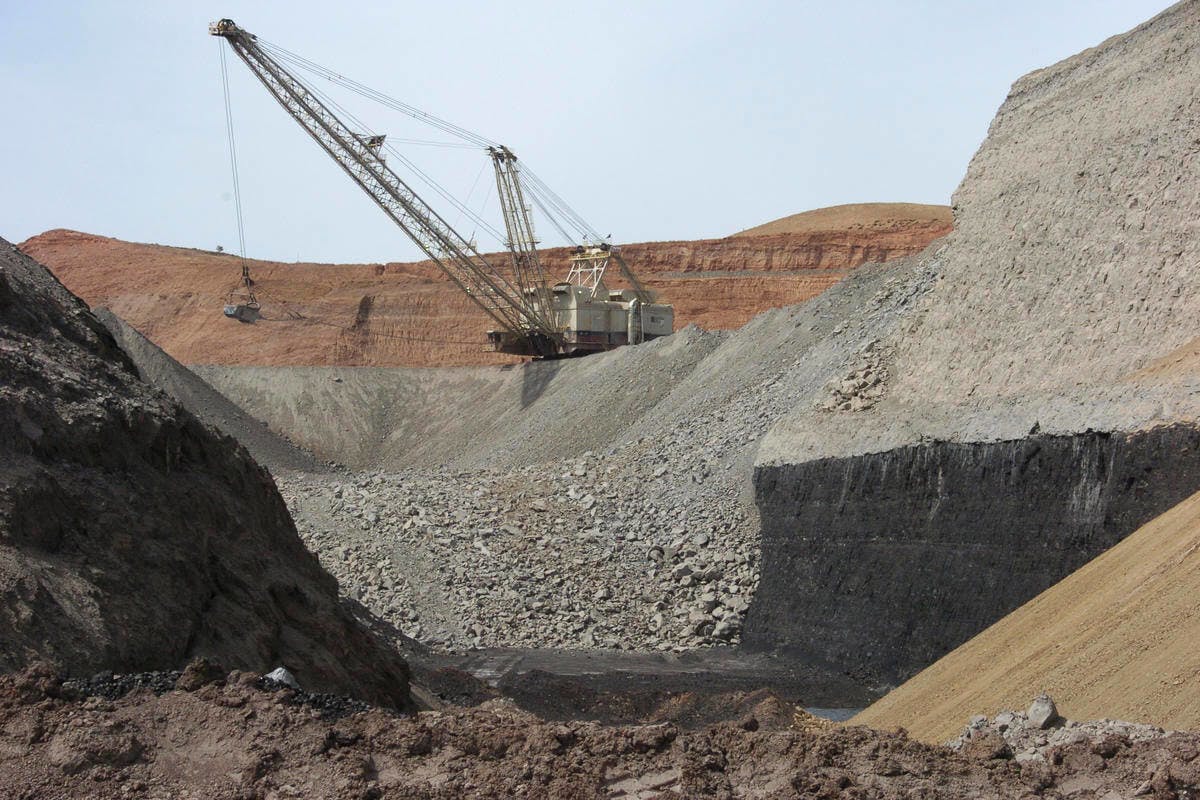 The mine is operated by Blue Mountain Energy Co. and produces bituminous coal that supplies Deseret Power Electric Cooperative in South Jordan, Utah.

It produced more than 1.5 million tons (1.4 million metric tons) of coal in 2016, according to the Colorado Division of Reclamation, Mining and Safety.

The death was the first at the Deserado Mine since October 1996, according to the division's data.

Stevens was the 11th person to die at a coal mine in the U.S. this year, according to federal data.