Walton says the plant remains operational and there is no threat to the safety of other workers or the public. 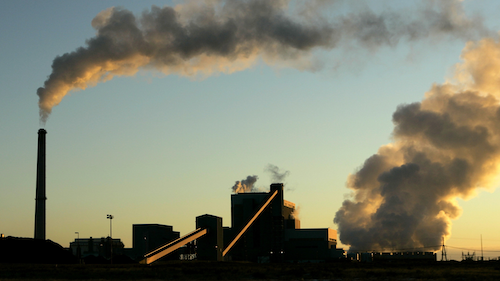 State police say two contractors working on a pipe in an underground pit at a western Pennsylvania power plant were killed when the pipe ruptured, filling the pit with sludge.

Police say four other workers above the pit were overcome by some kind of fumes released by the leak and taken to hospitals.

FirstEnergy spokeswoman Stephanie Walton says the incident happened while workers were doing maintenance in an underground enclosure at the Bruce Mansfield Power Plant in Beaver County around 11:30 p.m. Tuesday. 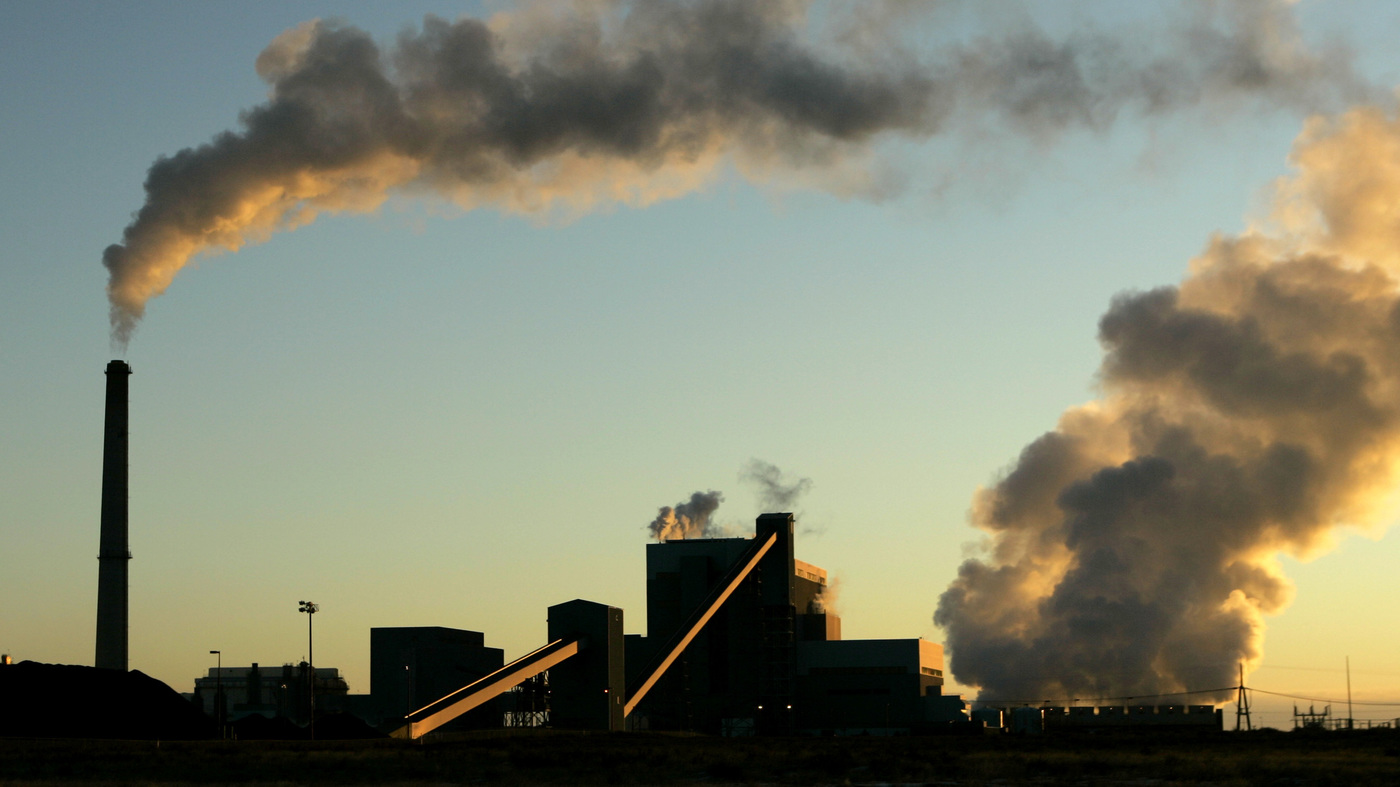 The plant in Shippingport, about 35 miles (56 kilometers) northwest of Pittsburgh, is FirstEnergy's largest coal-fired plant.

Walton says the plant remains operational and there is no threat to the safety of other workers or the public.