Jobs Data Could Signal Shortage Of Qualified Workers To Hire

Companies are now choosing from among a smaller pool of applicants, especially for those who have the education or skills they need. 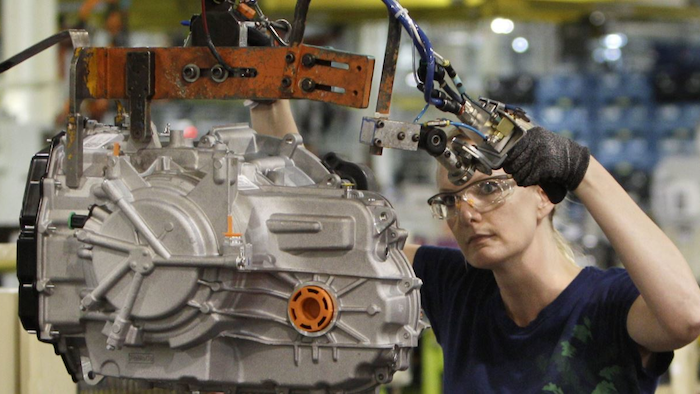 Are employers starting to run out of workers to hire?

A hiring pullback reported in Friday's U.S. jobs data for May raises that prospect. The economy added just 138,000 jobs, which was still high enough to help cut the unemployment rate to a 16-year low of 4.3 percent. With the recovery from the Great Recession having reached its eighth year, hiring is gradually weakening.

Not only did employers slow their hiring during May. The government also revised downward its estimate of job growth in March and April by a combined 66,000. Monthly gains have averaged 121,000 the past three months, compared with 181,000 over the past 12 months. As recently as 2015, job growth averaged 226,000 a month.

Companies are now choosing from among a smaller pool of applicants, especially for those who have the education or skills they need.

"Given reports that job openings are near all-time highs, it suggests that businesses are struggling to fill these positions," said Beth Ann Bovino, U.S. chief economist for S&P Global Ratings. 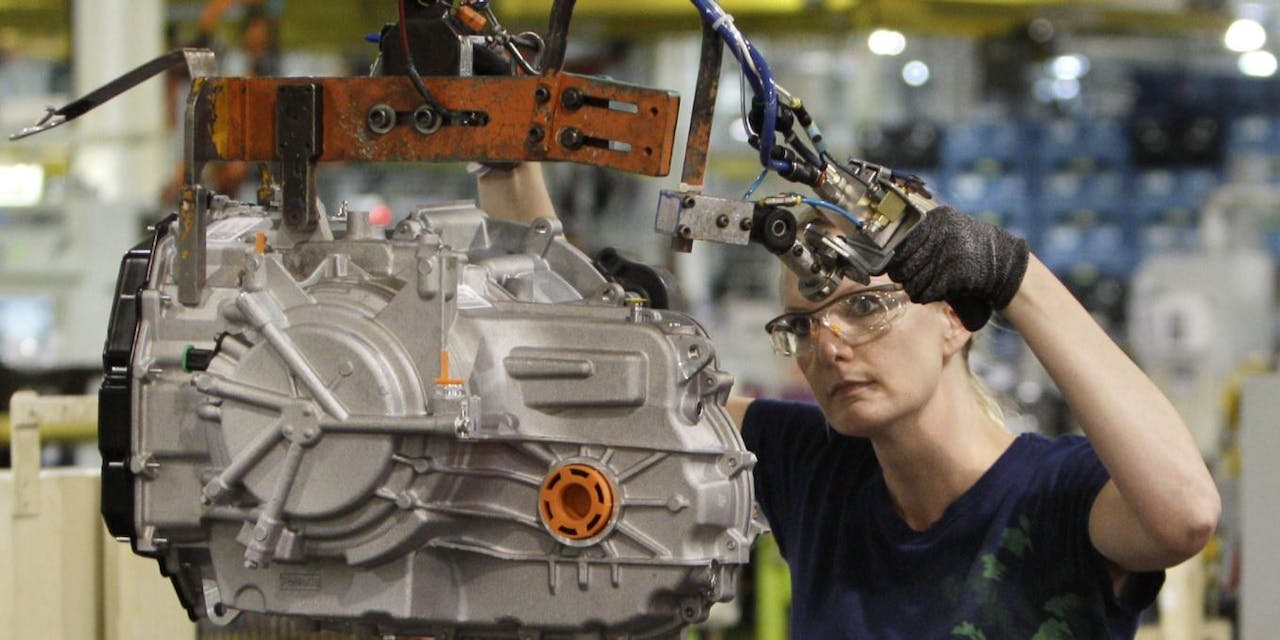 For now, most analysts think job growth remains solid enough for the Federal Reserve to feel confident about raising interest rates again when it meets in two weeks.

One unusual characteristic of today's job market is that the unemployment rate keeps falling even as hiring has slowed. Economists say the main reason is that the proportion of adults who either have a job or are looking or one has remained unusually low. Once people stop looking for a job, they're no longer counted as unemployed.

Contributing to the trend has been the continuing retirements of America's vast generation of baby boomers. In addition, companies are increasingly seeking workers with college degrees or specialized know-how — construction experience, for example, or a background in machine automation. As they do, the less-qualified are finding it harder to land work, and some have grown discouraged and given up their searches.

"After the recession, we saw employers hire people with higher levels of qualifications, and it seems like that habit has stuck through the recovery," said Cathy Barrera, chief economic adviser at the jobs firm ZipRecruiter.

Historically, declining unemployment tends to lead to strong pay raises. So far, that hasn't happened broadly across the economy. Average hourly earnings have risen a middling 2.5 percent over the past year.

There were some bright spots in May's jobs report that reflect an economy that continues to run neither too hot nor too cold, with economic growth holding at a tepid 2 percent annual rate.

Few foresee another downturn looming, in part because the recovery from the recession has been steady but grinding, and there's been little sign of the sort of overheated pressures that normally trigger a slump.

But governments shed 9,000 workers, with the losses concentrated at the state and local level. And manufacturers let go of 1,000. Retailers cut 6,100 jobs.

The slowing job growth contrasts with the euphoric observations of President Donald Trump, who in a speech Thursday took credit for "absolutely tremendous economic progress" since his election.

Trump has yet to sign into law any policies that would change the trajectory of the job market or the economy from President Barack Obama's tenure. The health care overhaul the administration favors is being reworked in the Senate. And its proposed tax cuts have come only in a one-page outline, without the details that would need to be vetted by Congress.

Still, if hiring maintains even its current slower pace, it would exceed population growth, and the unemployment rate should eventually fall even further below its current 4.3 percent, a level associated with a healthy economy. At some point, pay should start to rise more sharply, especially in industries with hard-to-find skilled or educated workers.

For now, some companies that are hiring have no plans to raise pay much. One is Atlanta-based Workout Anytime Companies, which runs 24-hour-a-day gyms. It plans to open 47 franchises before year's end, adding 400 jobs.

But because most of its positions are entry-level jobs geared for younger workers, the company has been able to pay them in part through bonuses rather than hourly raises.

Pay gains may be weak in part because one crucial ingredient for economic growth — worker productivity — has been sluggish. Workers generally enjoy higher incomes once they generate more value per hour on the job.

"There is not going to be a big turnaround in wage growth until productivity picks up," said Andrew Chamberlain, chief economist at the jobs site Glassdoor.

Other economists suggest that broad pay gains tend to occur after a lag and that the low unemployment rate should lead to higher wages within the next 18 months.

"We would be surprised if wages were still running under 3 percent, for example, when we get to the end of 2018," said Chris Rupkey, managing director at MUFG Union Bank.