Some repair shops authorized by manufacturers to fix smaller drones already are having trouble keeping up with demand. 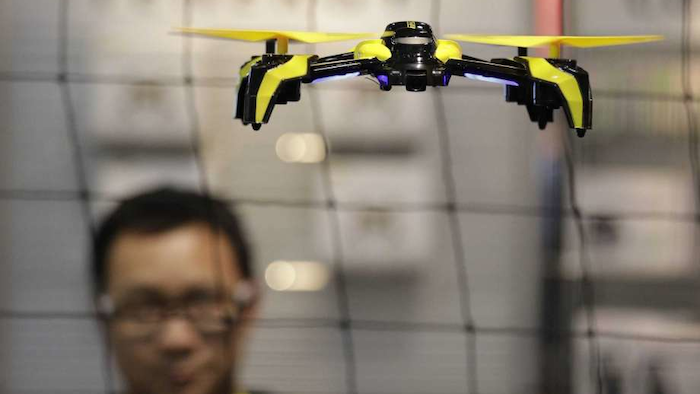 With the number of commercial drones expected to soar into the millions in the next few years, operators whose unmanned aircraft malfunction or crash will be looking for places to get them fixed.

Some repair shops authorized by manufacturers to fix smaller drones already are having trouble keeping up with demand. For several weeks, a California company had a note posted on its website referring specifically to the Phantom drone: "Temporarily not accepting any new repairs at this time due to high volume. Please check back soon." The message was recently removed.

While such waits might be frustrating for operators, it spells opportunity for repair shops keen to diversify and budding drone mechanics who could start lucrative careers repairing commercial drones without having to pay for a four-year college degree.

"I'm trying to hire two experienced drone technicians at $20 an hour and I can't find anybody," said James Barnes, who founded the New Jersey Drone Academy. "This gives kids in urban areas that can't go to college now a chance to work at a trade and make decent money."

Northland Community and Technical College in northwestern Minnesota has been teaching unmanned aircraft maintenance for larger military-type drones. It is expanding its program to include smaller drone repair, and school officials are promising a high-paying job after just one or two years.

"The reality is, the people coming out of the trade schools, the technical colleges, places like that, are the people out there getting jobs and they're getting paid nicely to do it," said Zack Nicklin, unmanned aircraft instructor at the school in Thief River Falls, Minnesota. "They're making careers out of this." 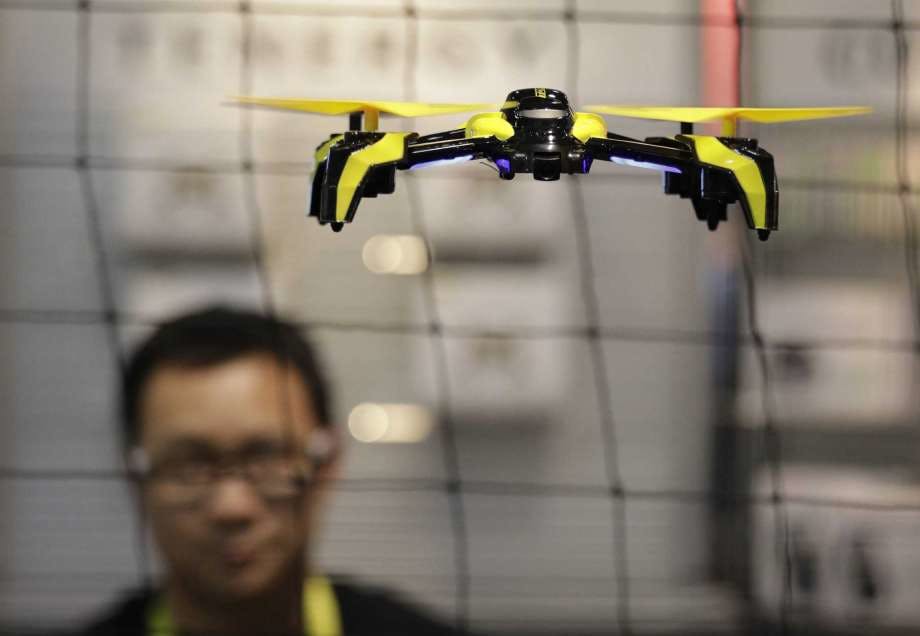 One of Nicklin's students, Chris Rolfing, said he grew up taking machinery apart, seeing how it worked, and putting it back together. He signed up for drone maintenance and repair after serving four years in the military and hopes his skills will help local farmers.

"I grew up in a farming community and both of my grandpas were farmers so I would like to stay close to the agriculture business," the 26-year-old said. "This spring I will be working with a few farmers doing some demo flights and getting my name out there to get my business started up."

In addition to his repair business, Rohlfing plans to do his own business doing aerial photography, 3D mapping, and agriculture analysis.

Unmanned aircraft owners basically have three options when their drones need tune-ups or repairs. They can send it back to the manufacturer, send it to a repair shop or fix it themselves. Most of the smaller shops currently specialize in hobby grade or low-end commercial grade drones, specific to a few manufacturers. Those drones typically cost a few thousand dollars to buy, and about $150 to fix, not including parts.

The more expensive commercial drones generally need repair experts, many of whom have backgrounds in manned aviation.

Brad Hayden, of Albuquerque, New Mexico, is the president and CEO of Robotic Skies, which is building a network of affiliated repair stations around the world. He currently has more than 120 service stations under his umbrella, most of which work on higher-end drones that cost $10,000 and up, and he plans to recruit more shops, as needed.

"The industry is always short of avionics technicians. That's kind of the way it is," Hayden said. "Our intent is to bring in enough service centers to always meet the demand. We are built for a volume market."

Thomas Swoyer Jr., the head of the nation's first drone business park, Grand Sky, is looking at creating a repair depot at the North Dakota park for medium and large unmanned planes. The only place to fix large unmanned aircraft now is on military bases and as more of them enter the market, Swoyer said they are going to "need a place to get retrofitted, upgraded and repaired."

Barnes has an idea to turn used food vendor trucks into portable drone repair stations to move in and out of urban areas.

"I'm not sure we're quite at the point where you would have them like your basic auto repair shop, with one on every corner," Nicklin said. "I think one day we will definitely be there."