The letter notes that immigrants start businesses, are clustered in math, science and engineering and can offset any economic drag from baby boomer retirements. 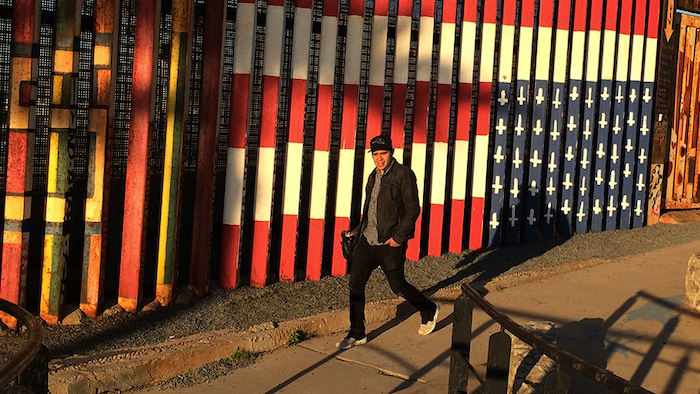 Almost 1,500 economists have addressed a letter to President Donald Trump and top congressional leaders stressing the importance of immigrants for economic growth.

The letter sent Wednesday notes that immigrants start businesses, are clustered in math, science and engineering and can offset any economic drag from baby boomer retirements.

Six Nobel laureates were among the 1,470 economists who signed the letter.

The signees come from across the political spectrum, including Austan Goolsbee, an economic adviser to former President Barack Obama, and Glenn Hubbard, who worked for former President George W. Bush.

Much of the world’s polysilicon comes through China’s Xinjiang province.
May 13th, 2021

Going outside the "traditional engineering box."
Apr 29th, 2021
Follow Us
Most Recent