A strike would be the first work stoppage to affect UPS in 20 years. 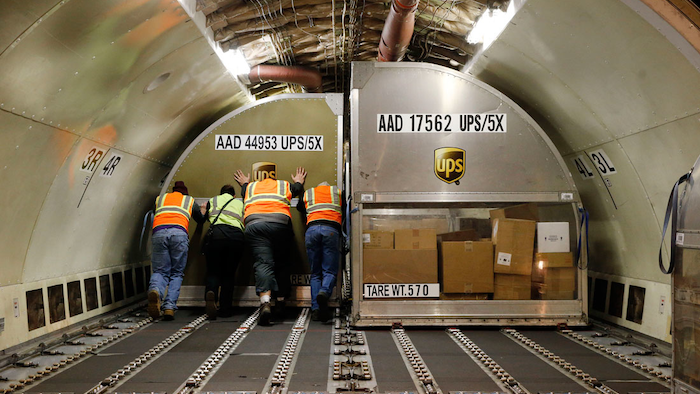 The vote by mechanics and maintenance staff is another step in their lengthy contract dispute, but federal approval would be needed before a work stoppage could occur due to its potential impact on traffic and commerce.

Both sides previously said that a strike would not affect the busy holiday shipping season.

“No one wants to strike, but members voted overwhelming to authorize a strike because UPS is refusing to work with us," Teamsters Local 2727 President Tim Boyle said in a statement.

A strike would be the first work stoppage to affect UPS in 20 years. Talks on a new contract began three years ago and stalled in March; union officials alleged that UPS sought "massive" health care and retiree benefit cuts.

The Teamsters union added this week that the concession demands coincided with third quarter financial results that beat analysts' expectations.

The union said that 950 of its 1,200 members participated in the vote, and that 98 percent of voting members favored authorizing a strike. 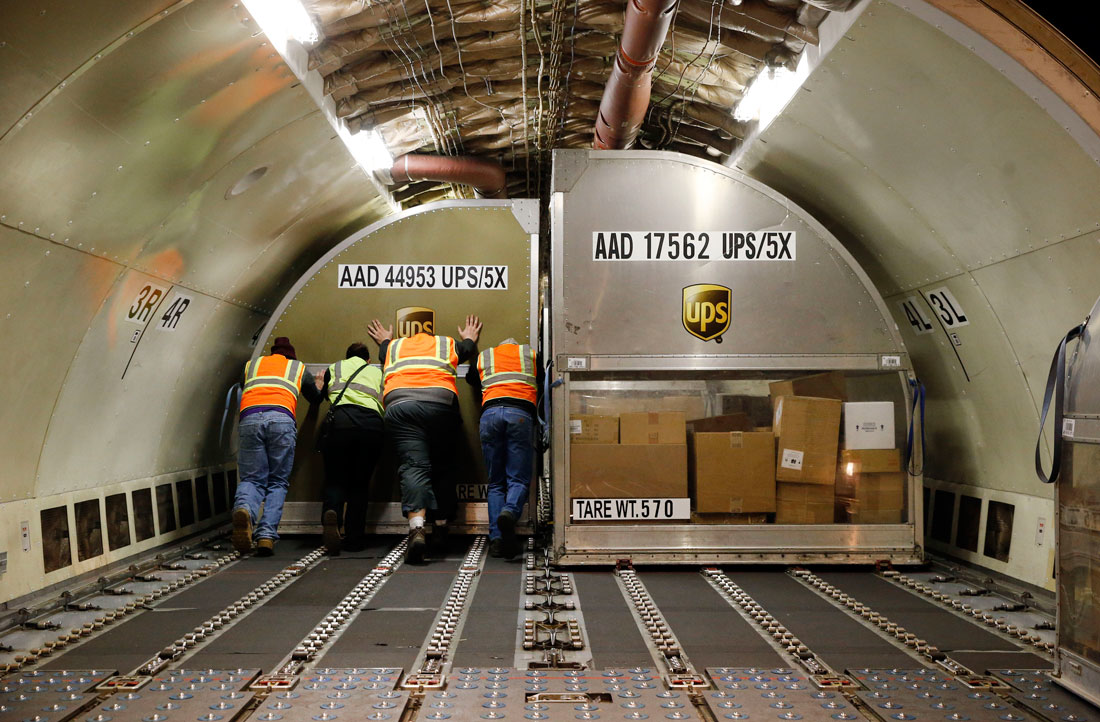 “We’re glad that UPS can afford to invest in beefing up its international fleet, but if UPS can afford major capital investments and huge raises for top brass, then UPS can also choose to invest in the maintenance workers who do strenuous and dangerous work every day to make its success possible," said Louisville, Ky., mechanic Jim Kelley.

UPS responded that the vote was a "routine show of solidarity common in many negotiations" and that progress toward a new contract continued under federal mediation.

"UPS continues to negotiate in good faith for a contract that is good for our employees, our customers and our company," the company said in a statement. "We are confident talks will be completed successfully, just as they have during all previous negotiations with our mechanics."