Report: China Labor Costs Only 4 Percent Below US

A recent report estimates that China's effective labor costs are only slightly below those of the U.S. 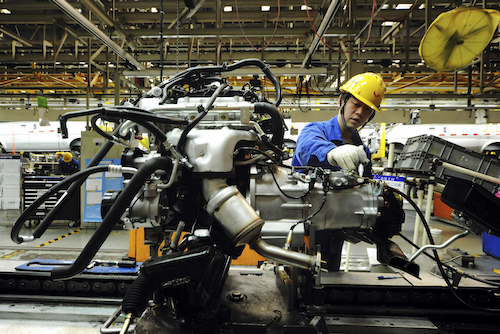 A recent report estimates that China's effective labor costs are only slightly below those of the U.S.

The analysis by U.K. consulting firm Oxford Economics said that rising wages in China and increasing productivity among U.S. workers led to just a 4 percent gap in costs between the world's two largest economies — despite the nations’ currency values largely going in opposite directions of late.

Economic sluggishness in China curbed the value of the yuan in recent months as the dollar strengthened. Over the longer term, however, the growth in the yuan tended to outpace the dollar and increase China’s labor costs at a faster pace.

In addition, though worker productivity in China doubled in recent years, the growth in U.S. output per worker eclipsed other industrialized nations. 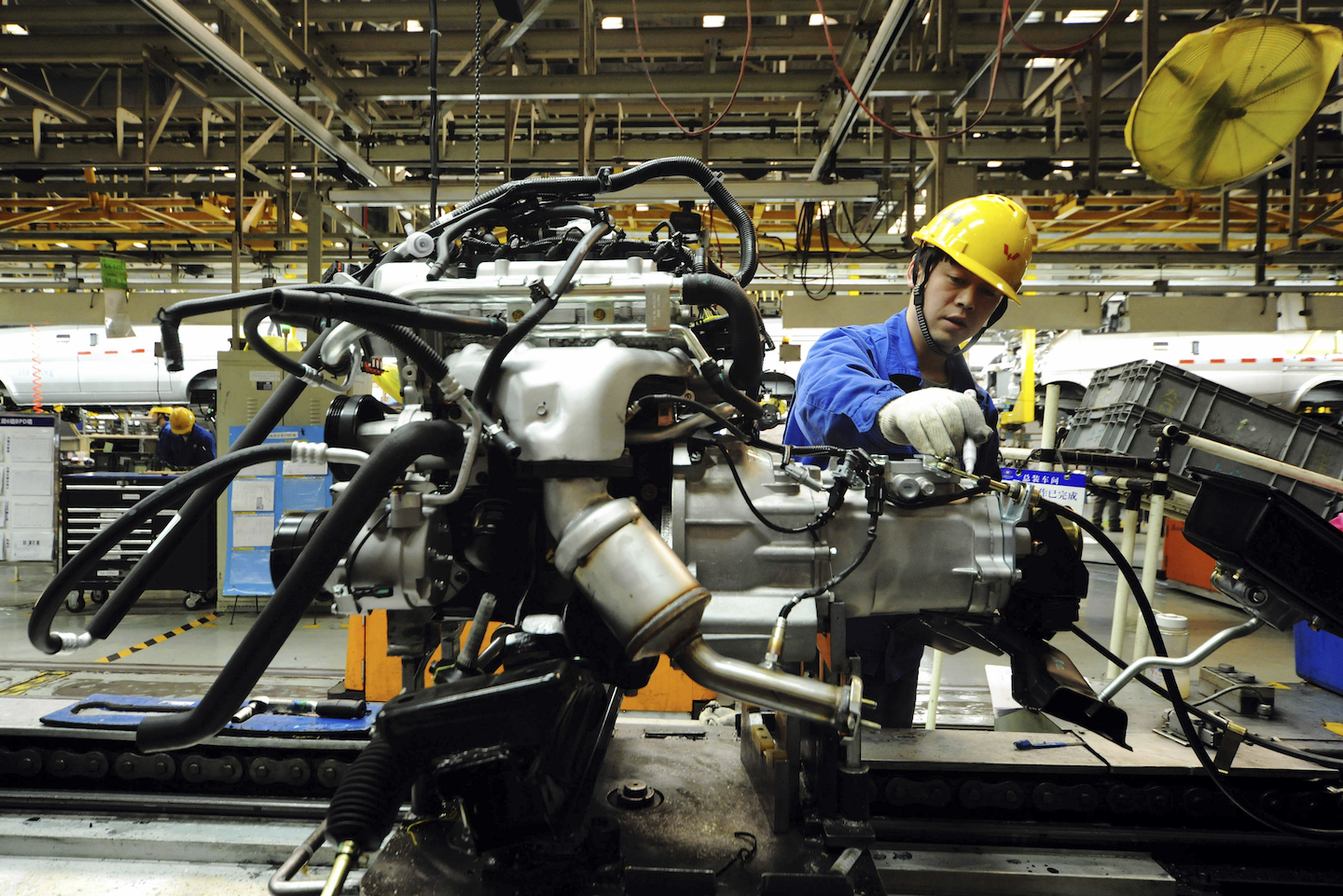 Increasing wages in China are not a new phenomenon, and many observers suggested that an eroding wage gap between the two nations — when combined with other logistical benefits — would lead more and more manufacturers to resume U.S. operations.

Others, however, argued that producers are instead leaving China for lower-wage nations in Asia.

Oxford Economics analysts, meanwhile, warned that further appreciation of the dollar could erode the current parity between the U.S. and Asia, according to Bloomberg.

China also continues to maintain a sizeable trade surplus with the U.S.