The company in the past year has cut 12 percent of its workforce and now employs 12,800 people in its Canadian and U.S. operations. 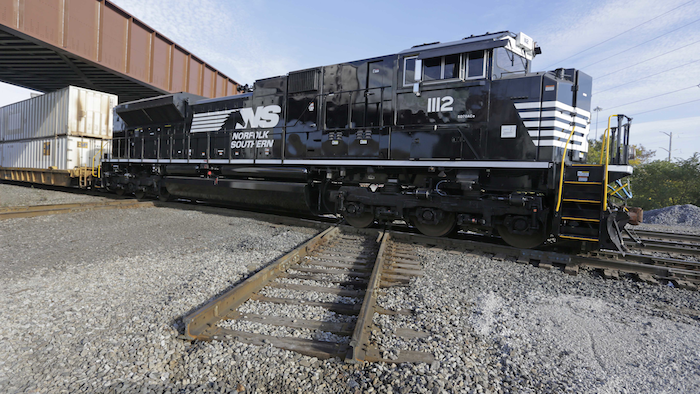 Canadian Pacific Railway Ltd. says it will cut 1,000 jobs and slash spending by US$279 million (CA$400 million) this year as it adjusts to lower shipment volumes and falling commodity prices.

The Calgary-based company said Thursday that most of the cuts to union and management positions will result from attrition and kick in by mid-year. 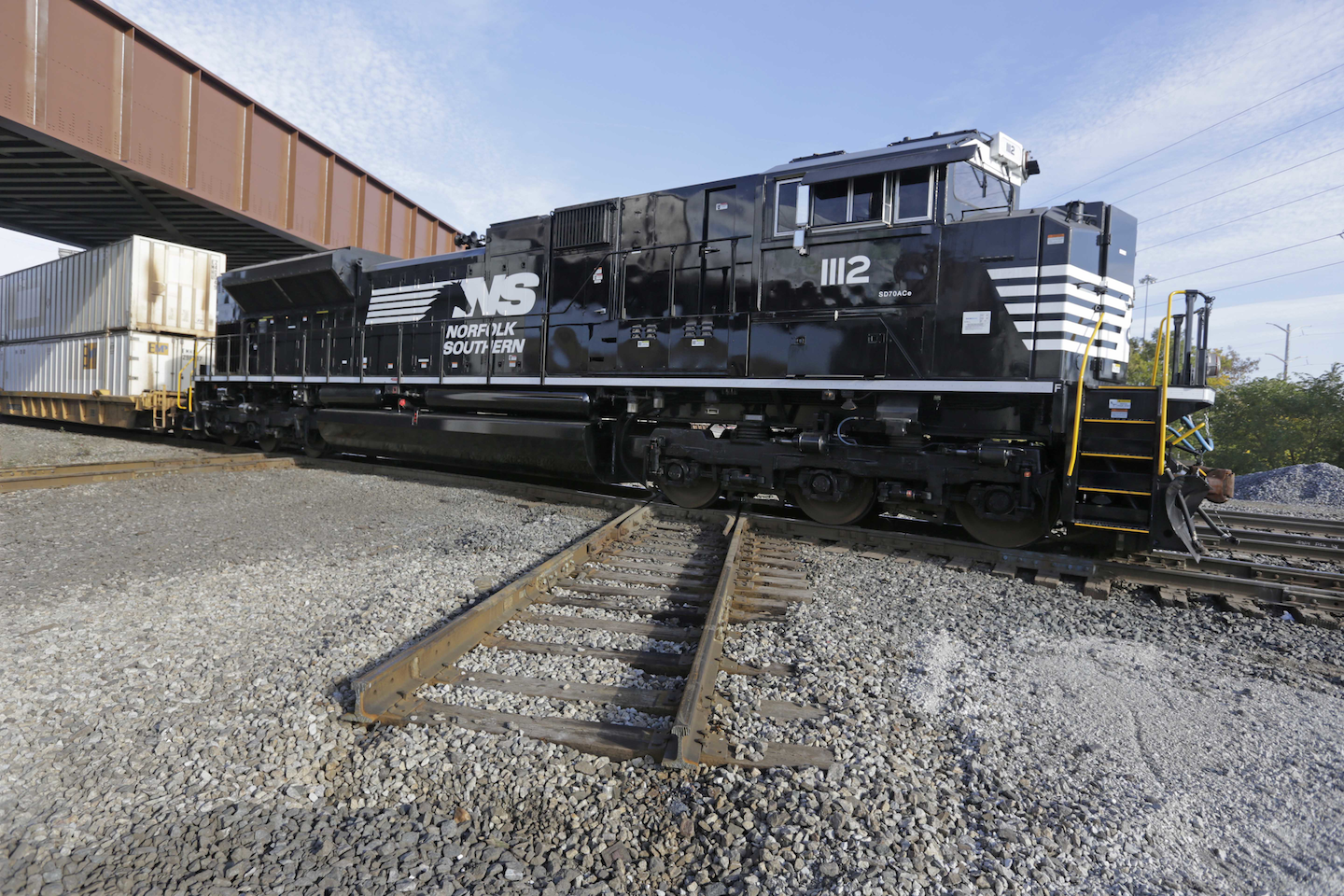 CP's share price on the TSX fell by about 5 percent after Thursday's earnings were released.