How Has Manufacturing Fared In The Second Half?

Anyone who watched the Super Bowl last year likely caught a glimpse of Clint Eastwood proclaiming that it was “halftime in America.” The country had been knocked down: The housing bubble had burst and top U.S. automakers – employing thousands of American workers – had sought a government bailout. 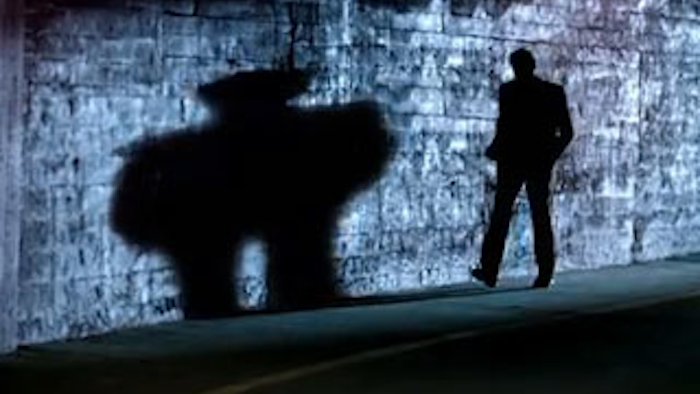 Anyone who watched the Super Bowl last year likely caught a glimpse of Clint Eastwood proclaiming that it was “halftime in America.” The country had been knocked down: The housing bubble had burst and top U.S. automakers – employing thousands of American workers – had sought a government bailout.

The government rescue of General Motors and Chrysler left a sour taste in many mouths. According to a 2012 Pew Research Center poll, a scant majority at only 56 percent of Americans had supported the government rescue of the American auto industry. But without the bailout, the Big 3 (GM, Chrysler, and Ford) said they could be forced to lay off some 3 million workers – and plunge the country even deeper into a recession. While Ford was the only one of the top 3 American automakers that didn’t receive U.S. government bailout money, its CEO Alan Mulally did join its competitors in testifying before Congress that taxpayer support for the industry was crucial.

Still a point of contention for many, few can deny that allowing two of the top American automakers to collapse wouldn’t have been a devastating blow to the U.S. economy. (Ford would have also had to deal with the ramifications of such a collapse; it would have lost a number of parts suppliers but also scores of potential buyers – now unemployed).

Motor City has appeared to have used its bailout wisely: GM has a plan in place to soon buy back the rest of the government’s shares in the company. At the close of 2011, Chrysler took on a loss in order to shed its government debt. And Ford may have been right on target in encouraging the auto industry bailout: the company plans to give out record profit-sharing bonuses this year and its $5.7 billion in 2012 earnings was only hampered by a troubled European economy.

Back on the track to success it appears, top American automakers have also turned to fuel-sipping vehicles, streamlined the brands they produce, and have consolidated operations. Forward looking, energy-efficient vehicles can only help the U.S. economy: They offer consumers affordable vehicles (and gas prices are seeing no significant decline anytime soon), jobs as these new technologies grow, and are fueling innovation. While not so important 20 years ago, today’s consumers are buying vehicles for their fuel efficiency. Mulally, discussing the health of U.S. automakers today, even says that within the last few years, fuel economy has become the number one reason to buy – whether it’s a Fiesta or F250. As consumer demands grow and emission standards become more constrained, automakers will continue to bend to consumer demands, and this can only prove beneficial to the American economy.

Automakers will hire more talent to develop these new and improved hybrid and electric vehicles, spurring both employment and sales, and less money spent on fuel will allow that spending to shift to other areas of the economy, allowing consumer spending to grow and share the benefits with the entire U.S. economy.

Yes, America was knocked down – especially manufacturers in the auto industry – but I think it’s safe to say that it’s been a successful second half thus far. The U.S. economy is growing – albeit slowly. Unemployment is at a five year low. Stocks are at a five year high. Consumer confidence is up – as evidenced in the rise of auto sales, especially of fuel efficient vehicles. And manufacturing is on the rise and is expected to retain its competitive edge over most countries around the globe.

As Eastwood said, “This country can't be knocked out with one punch. We get right back up again and when we do the world is going to hear the roar of our engines.”