The patent claims, however, cast a spotlight on Facebook's vulnerabilities as the company tries to complete an IPO this spring. 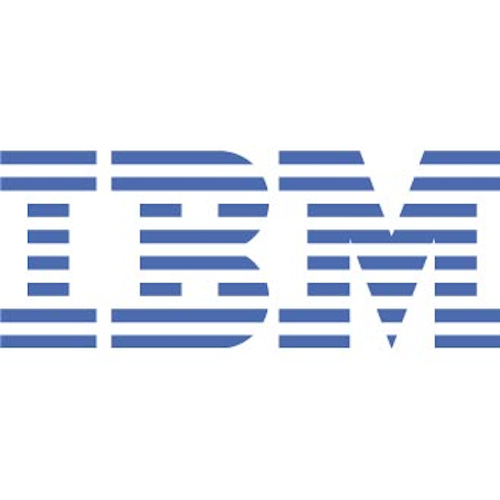 MENLO PARK, Calif. (AP) — Facebook has acquired patents from IBM as it girds itself for litigation, including a lawsuit by Yahoo.

A company spokesman on Thursday confirmed the purchase but did not provide details.

Earlier, Bloomberg News said Facebook acquired 750 patents covering technologies dealing with software and networking. It cited a person with knowledge of the transaction who was not named in the report Thursday.

Last week, Yahoo Inc. sued Facebook, saying the social networking giant had infringed on 10 of its patents covering advertising, privacy controls and social networking. Facebook had said it found the action "puzzling" and vowed to defend itself.

As with many patent suits, the battle between Yahoo and Facebook will likely be resolved in a settlement or licensing deal.

In early February, Facebook filed papers for a planned $5 billion initial public offering of stock that would be the biggest ever for an Internet company.

The patent claims, however, cast a spotlight on Facebook's vulnerabilities as the company tries to complete an IPO this spring. At the end of 2011, Facebook had just 56 U.S. patents, a relatively small number compared with other big tech companies. Yahoo owns more than 1,000 patents.