While everyone talks about VR begin the next big thing, there remains some skepticism about how widely the technology will be adopted. 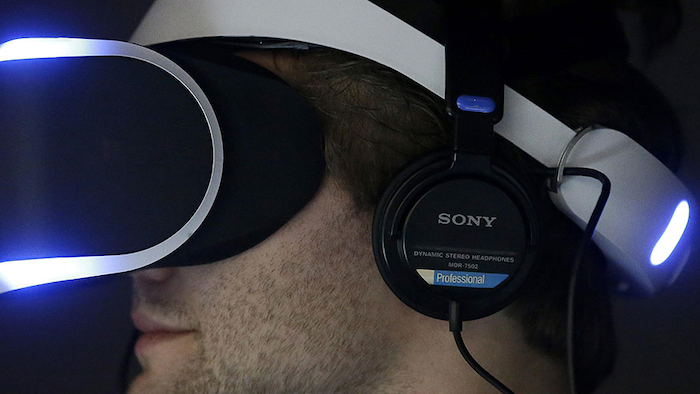 While everyone talks about VR begin the next big thing, there remains some skepticism about how widely the technology will be adopted. In fact, a recent Horizon Media survey casts doubt on mass appeal as consumers are still unsure about the technology — especially when it comes to price. Only about 25 percent of consumers are willing to spend more than $250 on a virtual reality device. With Sony’s PlayStation VR priced at $399, the Vive at $799 and the Rift at $599, it doesn’t appear that consumers will be jumping on the bandwagon anytime soon.

According to the findings, while consumers are open to a VR enhanced future, they believe it will take several more years to get there. Unaided awareness of the major VR devices is fairly low at just 33 percent. However, more than a third of respondents (36 percent) say they are interested in owning some sort of virtual reality device.

Here's a look from the Wall Street Journal of developers showcasing  their VR content and accessories at the Game Developers Conference: