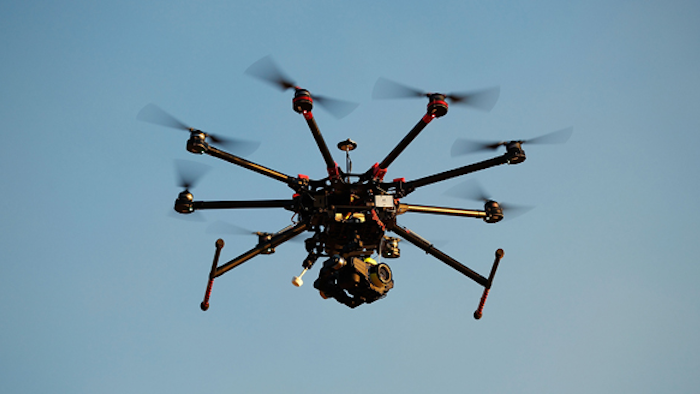 In addition to aviation-related restrictions, the system would also alert users to bans near prisons, power plants or other sensitive locations. Temporary limits due to issues such as forest fires or stadium gatherings would also be provided.

The company said that users with verified DJI accounts would be able to fly in some of those areas "in order to accommodate the vast variety of authorized applications," but that even those services would be unavailable in sensitive national security airspace such as Washington, D.C.

“Our years of actual user experience have shown that in most instances, strict geofencing is the wrong approach for this technology, and instead we are helping operators make informed, accountable decisions,” said DJI Vice President of Policy and Legal Affairs Brendan Schulman.

The new system comes in the wake of numerous incidents involving drones in restricted airspace, including high-profile episodes on the grounds of the White House.

Federal transportation officials said last month that they would require drone users to register their aircraft in an effort to curb aviation safety issues.