Per consumer, $64 in holiday spending on American-made goods could mean 200,000 new jobs. 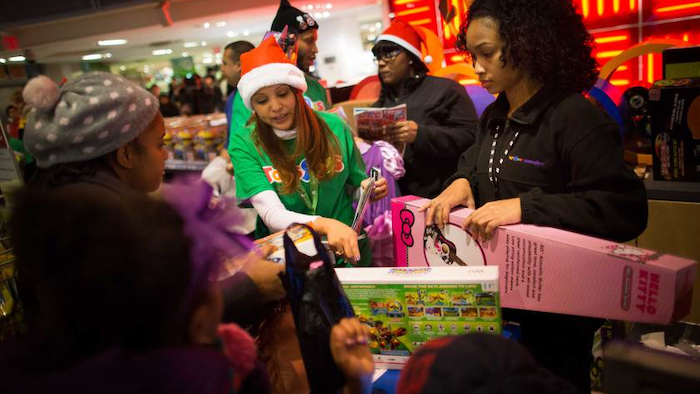 The report features dozens of potential holiday gifts — including at least one from each of the 50 states and the District of Columbia — made entirely in the U.S.

"I know American-made options aren’t always available and sometimes take effort to find," wrote AAM President Scott Paul. "I just hope that you will do what you can."

Paul cited a 2012 report which found that $64 in holiday spending per consumer on American-made goods would translate into 200,000 new jobs.