A German company is expanding its operations near the Airbus plant being built in Mobile. 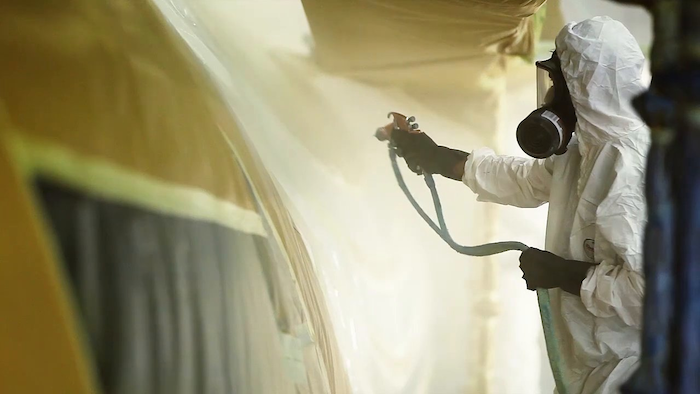 Mobile, Alabama — A German company is expanding its operations near the Airbus plant being built in Mobile.

The city's airport authority says Maas Aviation will construct a building for painting aircraft at the Mobile Aeroplex site at Brookley. The project is expected to cost $39 million and create 80 jobs.

The new facility will be used to service the market for aircraft maintenance, repair and overhauls in the Americas. Construction is expected to begin this fall and take about one year.

The company has another facility for painting aircraft that will be assembled at the Airbus plant in Mobile. Maas won that contract in April 2014.

The new project is being announced in conjunction with the Paris Air Show in France. A French supplier previously announced plans to locate in Mobile.