Efforts to develop lasers for military use took another step forward last week following the successful test of a Lockheed Martin prototype. 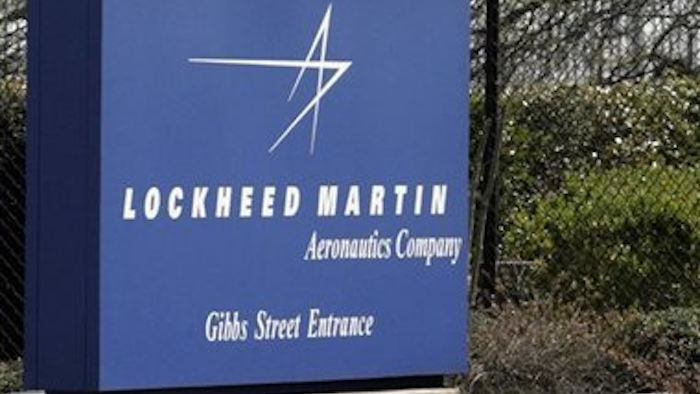 Efforts to develop lasers for military use took another step forward last week following the successful test of a Lockheed Martin prototype.

The Maryland-based aerospace and defense company used a fiber-optic laser to disable a running pickup truck from more than a mile away.

The test, which burned through the truck's engine in mere seconds, marked the first field trial of the prototype, known as ATHENA. The system used a technique called spectral beam combining to form multiple laser modules into a single 30-kilowatt beam.

ATHENA stemmed from a previous Lockheed Martin system that successfully disabled small targets in the air and at sea.

The field test followed successful efforts by the U.S. Navy last fall, which used lasers to destroy an airborne drone and targets mounted on a small boat.