NASA is using the skies around the Hawaiian island of Kauai to test new technology that it wants to use for landing larger spacecraft — and eventually astronauts —on Mars. 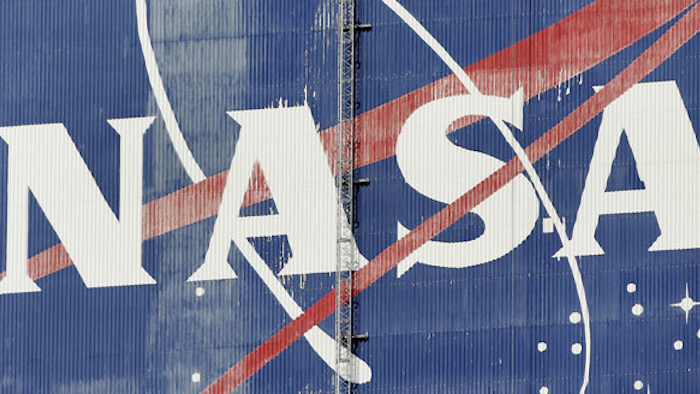 Honolulu, Hawaii  — NASA is using the skies around the Hawaiian island of Kauai to test new technology that it wants to use for landing larger spacecraft — and eventually astronauts —on Mars.

A test scheduled for Monday will investigate how a large landing vehicle will slow down as it falls through the atmosphere at supersonic speeds.

A tube around the vehicle inflated as planned during a similar test last year. The vehicle decelerated from Mach 4.3 — more than four times the speed of sound — to Mach 2. But a giant parachute that was expected to slow the descent further failed to inflate.

NASA says one of the main goals this time will be to test the redesigned parachute.

The parachute is twice as big as the one that carried the Curiosity rover to Mars.