Google says its self-driving cars were at fault in just one of the accidents. 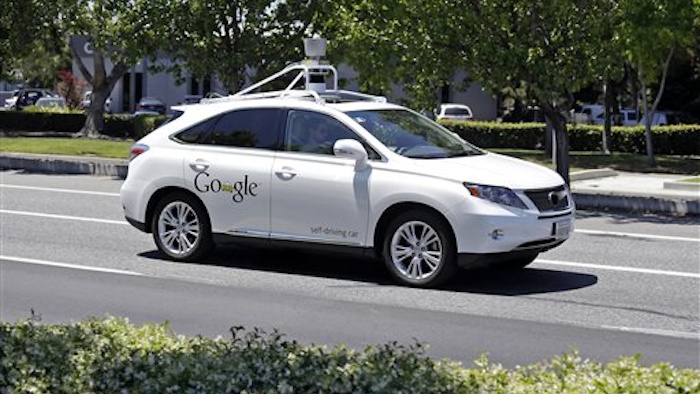 Google co-founder Sergey Brin says the Internet company isn't releasing the accident reports involving its self-driving cars to protect the privacy of the other motorists in the crashes.

Brin's explanation came in response to a question posed Wednesday by a company critic during Google's annual shareholders meeting.

Even if names were censored from the records, Brin says the documents filed with California regulators wouldn't reveal anything different from what Google previously disclosed about the self-driving cars' collisions in a summary posted online three weeks ago.