Manufacturers' payments for insurance policies that guard against cyberattacks nearly doubled last year, according to a recent analysis. 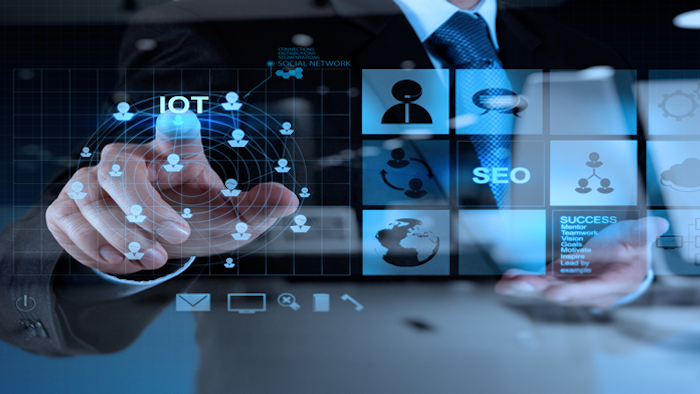 Manufacturers' payments for insurance policies that guard against cyberattacks nearly doubled last year, according to a recent analysis.

The Wall Street Journal, citing a survey conducted by consulting firm Advisen, reported that manufacturers paid $36.9 million in premiums for "cyber-specific" insurance last year, which was an increase of 89 percent compared to 2015.

And although cyber insurance remains dominated by the finance, retail and health care sectors, manufacturers' share of premiums rose from 9 percent in 2015 to 12.6 percent last year.

Analysts told the Journal that cyber policies are increasingly mandatory for manufacturers as more and more factories and equipment connect to the Industrial Internet of Things.

Experts also noted that premiums for manufacturers tend to cost about half the amount charged to banks or retails, and that the potential consequences for manufacturers could be dire. The paper pointed to Abbott Laboratories, which saw its stock price drop amid security concerns regarding medical devices made by subsidiary St. Jude Medical.

“There is not a risk manager out there who wants to walk into a board meeting to explain why he didn’t think to get a cyber insurance quote, especially since it’s so cheap," Michael Blake of Alliant Insurance Services told the Journal.