Ford plans to significantly bolster its investment in electrified vehicles and introduce 16 fully electric cars into its lineup by 2022. 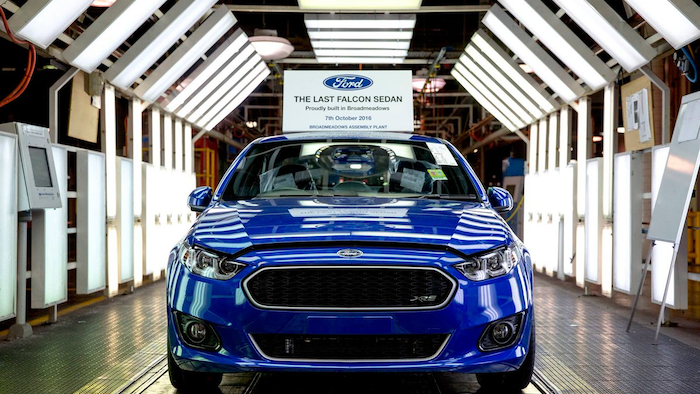 Ford plans to significantly bolster its investment in electrified vehicles and introduce 16 fully electric cars into its lineup by 2022.

Chairman Bill Ford said at the Detroit Auto Show over the weekend that the automaker will spend $11 billion on those systems and debut a total of 40 electrified — either hybrid or plug-in electric — vehicles over that span, Reuters reports.

The company previously set a goal of $4.5 billion in electric vehicle spending by 2020. 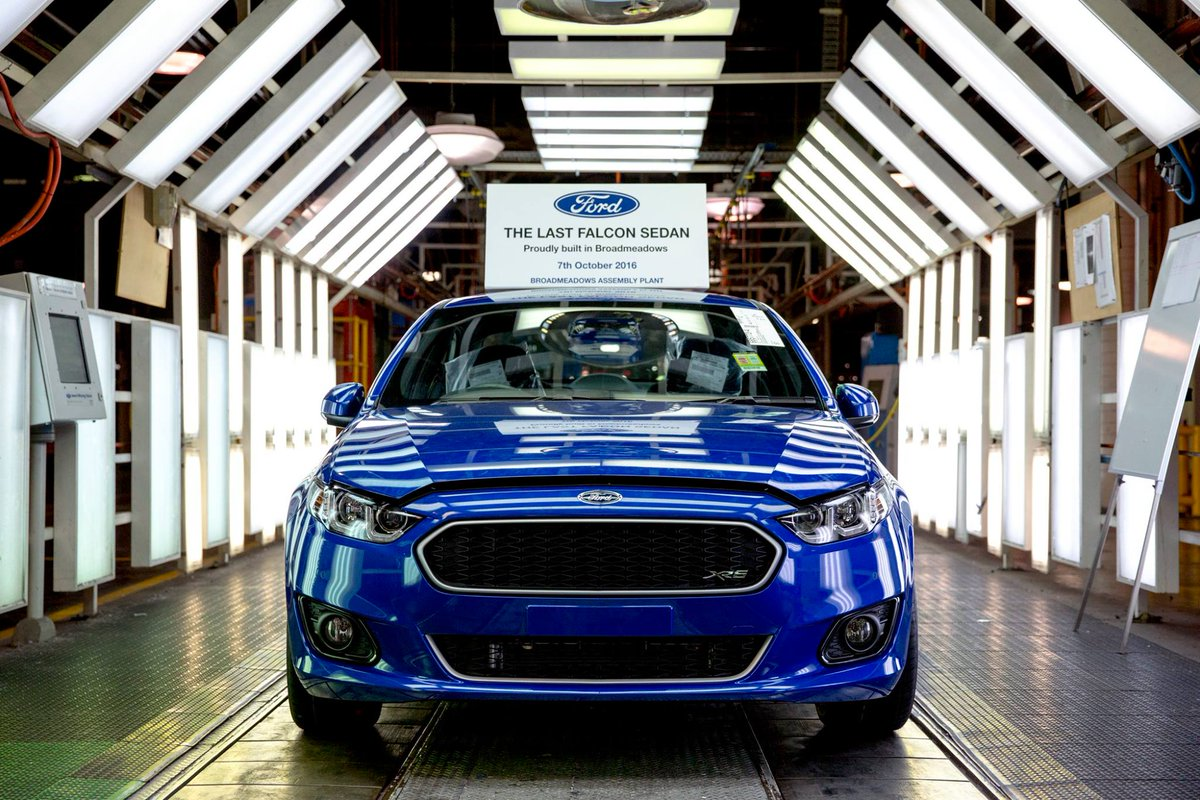 Jim Hackett, who was named Ford's CEO last spring, said in October that the company would cut $14 billion in costs and shift investment into trucks, hybrids and electric vehicles. Bill Ford added Sunday that the spending would include "our mainstream vehicles, our most iconic vehicles."

Although some electric vehicles will be made by Ford's Chinese joint venture, a hybrid F-150 pickup will be produced in Dearborn, Mich., and an electric utility vehicle will debut by 2020.

"If we want to be successful with electrification, we have to do it with vehicles that are already popular," Bill Ford told Reuters.