Two public universities have partnered with a U.S. Navy contractor to research undersea vehicle technology and train people to work in the field. 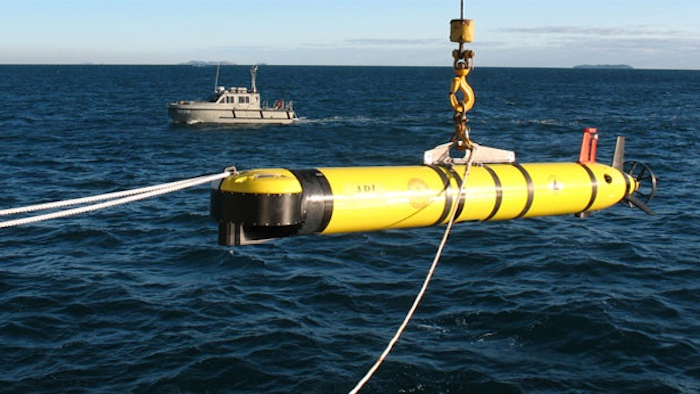 Two public universities have partnered with a U.S. Navy contractor to research undersea vehicle technology and train people to work in the field.

The universities received a $1.3 million grant from the Office of Naval Research to prepare students to work in shipbuilding.

There are hundreds of small companies working on Navy projects in Connecticut and Rhode Island and dozens of faculty members at the universities doing research for the Navy.

Electric Boat has facilities in both states. The Naval Undersea Warfare Center and Naval War College are also in Rhode Island. URI Professor Arun Shukla, co-director of the institute, said the institute will help bring everyone's expertise together.

"This could be like the Silicon Valley for underwater activities," he said. "So we thought we should join hands and create a team of researchers from URI and UConn and Electric Boat."

The institute is creating seminar courses for students at both campuses, which will start in the spring. Some of the topics that the institute will research include acoustics and sensors, unmanned underwater vehicles and advanced manufacturing techniques.

"Many times research done at universities is not able to transition to the industrial world. It just dies," said Shukla, an expert in mechanical engineering. "We want to make sure that doesn't happen."

Members of Congress from Connecticut and Rhode Island praised the partnership for helping to develop technologies to protect the nation and develop the next generation of engineers.