To respond to the surge in demand for memory chips, Samsung plans $41.1 billion in capital expenditures this year. 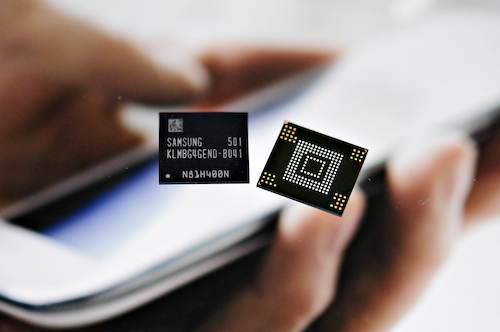 Samsung Electronics Co. reported another record high in quarterly earnings Tuesday thanks to the unprecedented boom in the memory chip industry and predicted that another record-breaking quarter is on the horizon, a breathtaking run for a company fighting to get its leader out of jail.

The company also announced a new leadership line up and a huge capital investment plan. Instead of a big overhaul, the company showed its preference for stability by naming three insiders to replace three departing chief executives.

Surging mobile data traffic and the rise of cloud computing helped Samsung, the world's largest maker of smartphones, hold onto its record-breaking earnings streak even as its de facto chief and vice chairman, Lee Jae-yong, was sentenced to five years in prison after being convicted of bribery.

Hearings are underway at an appeals court as Lee, a grandson of Samsung's founder, contests the conviction for offering bribes to then-President Park Geun-hye and a close friend, allegedly to ensure a smooth transition of corporate leadership at Samsung.

For now, Samsung is reaping the fruits of massive investments during the past decade during the days of Lee's father when the highly cyclical memory chip industry was vulnerable to swings in global demand for consumer electronics products. 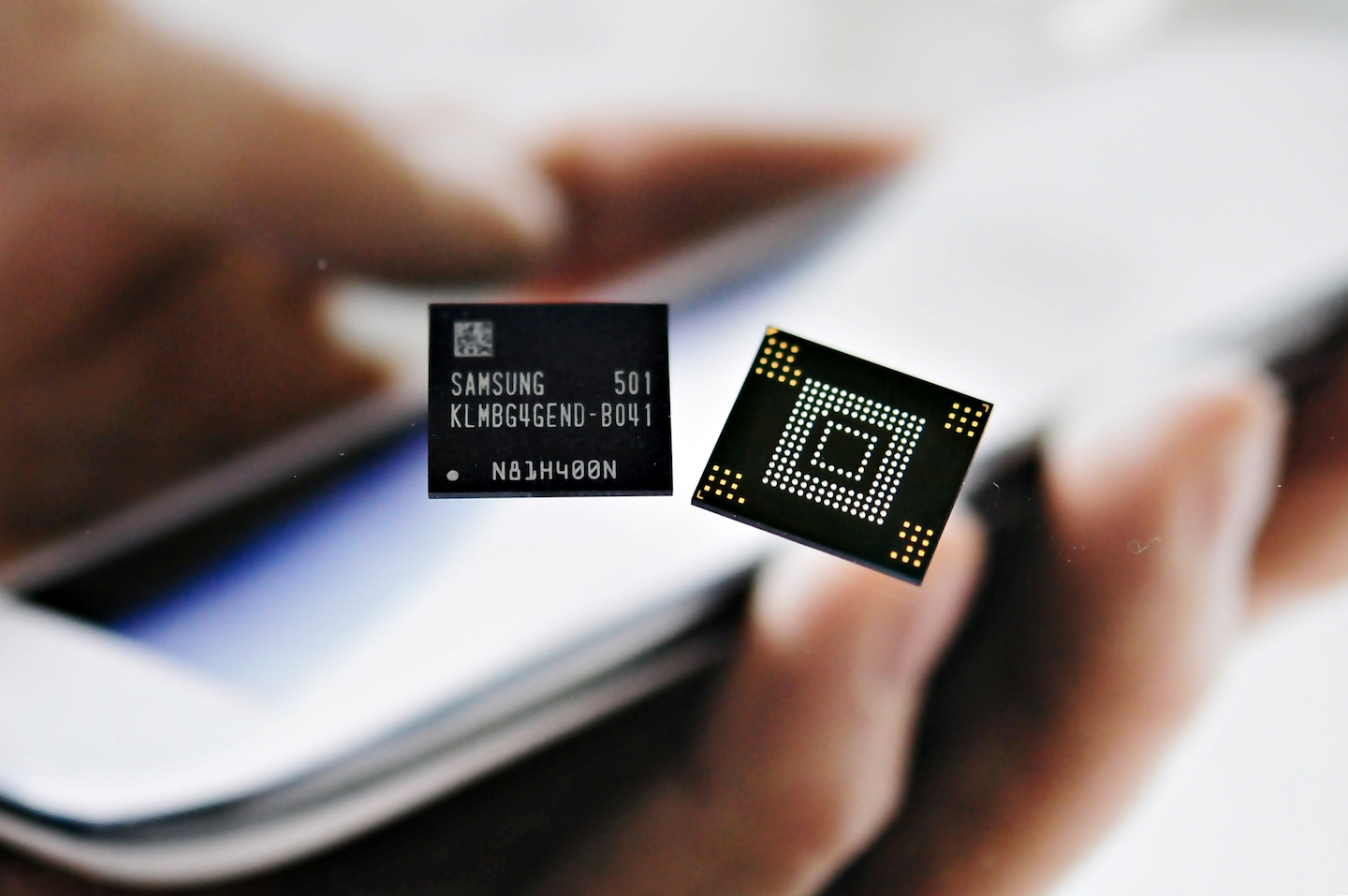 There is some concern that Samsung's long-term strategic planning may suffer due to Lee's imprisonment. But the three new leaders will continue to oversee its phone, components and appliance businesses, avoiding a leadership vacuum for the conglomerate's daily operations.

Kim Kinam will lead Samsung's semiconductor and display businesses while Kim Hyunsuk will be the head of its consumer electronics division and Koh Dongjin, the head of the mobile business, the company said in a statement.

The trio already were running Samsung's key teams and are well-known in the industry.

Kwon Oh-hyun and two other Samsung's chief executives who are not part of the founding family but climbed the ladder from rank-and-file to oversee daily management of Asia's largest consumer electronics company will step down to make way for the new leaders.

Kwon led day-to-day operations of the chip business and was Samsung's face in Lee's absence. But in a surprise announcement earlier this month, he offered to step down when his term ends early next year, signaling a leadership shakeup.

To respond to the surge in demand for memory chips, Samsung plans 46.2 trillion won ($41.1 billion) in capital expenditures this year, including 29.5 trillion won to increase output of chips. That is nearly double its capital spending last year.

Given the enormous growth in its profits, Samsung is earmarking 9.6 trillion won ($8.6 billion) each year from 2018 to 2020 for shareholder returns, nearly double its dividends in 2017.

The mobile division at Samsung generated 3.3 trillion won in profit in April-September, lower than the previous quarter but up from a year earlier when recalls of its fire-prone Galaxy Note 7 wiped out nearly all of its profit.

The company said it expects strong growth thanks to development of technologies in big data and machine learning as well as growing sales of mobile devices with dual camera and 3D sensors and artificial intelligence capabilities.