Google-Bred Waymo Aims To Shift Robotic Cars Into Next Gear

Google's self-driving car spin-off is accelerating efforts to convince the public that its technology is almost ready. 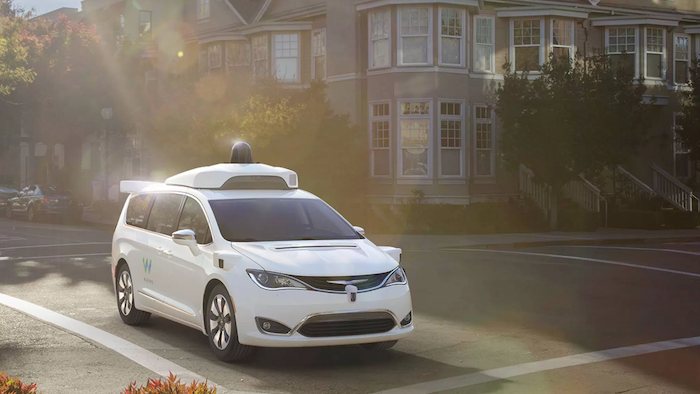 Google's self-driving car spin-off is accelerating efforts to convince the public that its technology is almost ready to safely transport people without any human assistance at all.

Waymo, hatched from a Google project started eight years ago, showed off its progress Monday during a rare peek at a closely guarded testing facility located 120 miles (193 kilometers) southeast of San Francisco. That's where its robots complete their equivalent of driver's education.

The tour included giving more than three dozen reporters rides in Chrysler Pacifica minivans traveling through faux neighborhoods and expressways that Waymo has built on a former Air Force base located in the Californian Central Valley city of Atwater.

The minivans smoothly cruised the roads — driver's seat empty and passengers in the back — at speeds of up to 35 mph (56 kph). By contrast, the Waymo-powered minivans that have been driving volunteer riders in the Phoenix area still use safety drivers to take over control if something goes wrong. 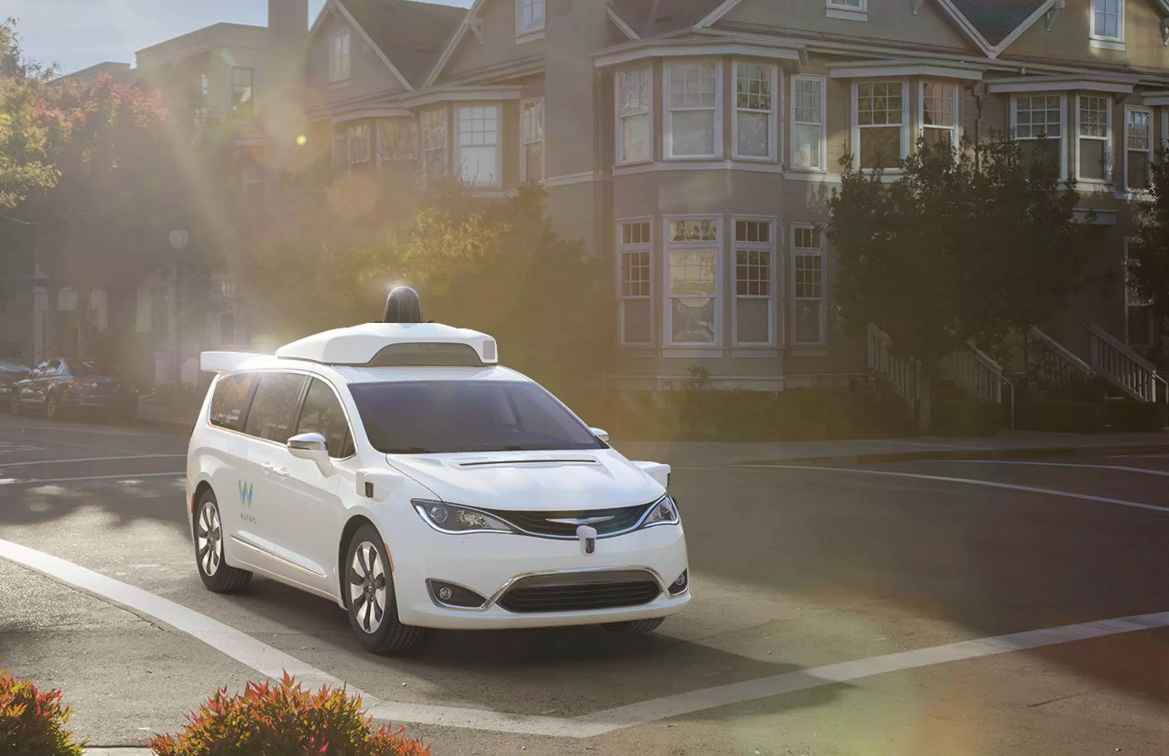 But Waymo's real goal is to get to the point where people in cars are nothing but passengers.

Waymo CEO John Krafcik told reporters that the company will be making some cars and freight trucks totally driverless fairly soon, though he didn't provide a specific timetable. "We are really close," he said. "We are going to do it when we feel like we are ready."

Since Google began working on self-driving cars in 2009, dozens of established automakers such as General Motors and Ford Motors have entered the race, along with other big technology companies, including Apple and ride-hailing service Uber. The competition is so fierce and the stakes so high that Waymo is currently suing Uber , alleging that one of its former managers stole its trade secrets and took them with him when he joined Uber in 2016 as part of an elaborate scheme. The trial in that high-profile case is scheduled to begin in early December.

Waymo is hoping to infuse its technology into ride-hailing services such as its current partner, Lyft, and big-rig trucking companies. It also intends to license its automated system to automakers such as Fiat Chrysler Automobile, which is already using it in 100 Pacifica minivans.