Project Loon is an initiative by Google parent company Alphabet to deploy antennas anywhere in the world by affixing them to large balloons. 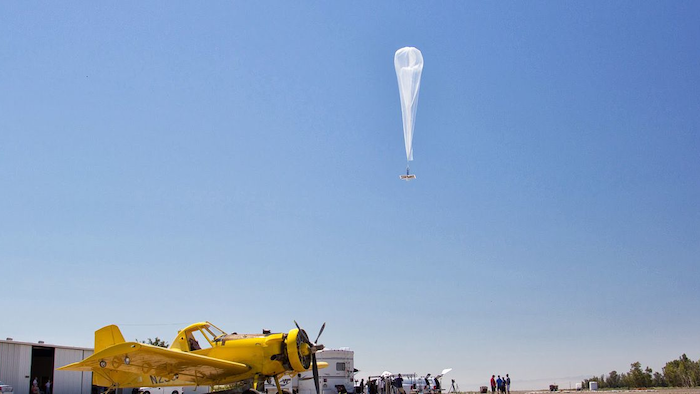 The FCC late last week authorized an experimental license for Project Loon, an initiative by Google parent company Alphabet to deploy antennas anywhere in the world by affixing them to large balloons. 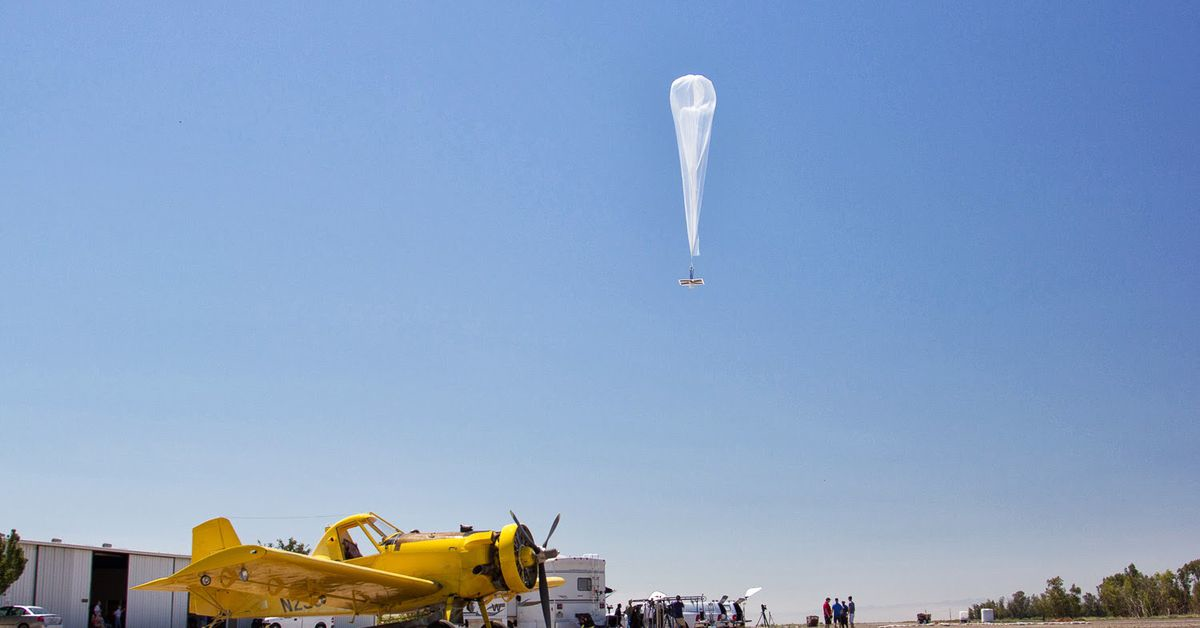 The effort also received consent agreements from existing carriers in Puerto Rico to utilize spectrum in the 900 MHz band, and FCC officials said the project will attempt to initiate service on the island.

"More than two weeks after Hurricane Maria struck, millions of Puerto Ricans are still without access to much-needed communications services,” FCC Chairman Ajit Pai said in a statement. “That’s why we need to take innovative approaches to help restore connectivity on the island."