Renault-Nissan Doubles Down On Autonomous Cars

Maarten Sierhuis, who heads the company's research center in Silicon Valley said that autonomous driving "is not a luxury, it's a necessity." 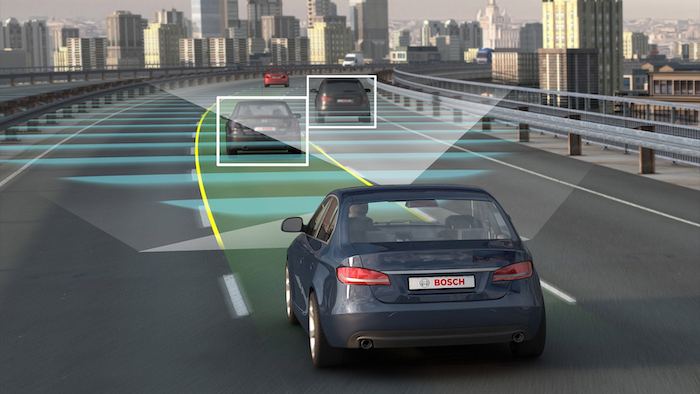 Renault-Nissan chief Carlos Ghosn told a tech gathering Thursday the automaker is committed to self-driving cars, as he unveiled a series of initiatives to advance the technology.

Speaking at the Consumer Electronics Show in Las Vegas, Ghosn said the Franco-Japanese group would adopt an autonomous system which keeps a human in the loop if something goes wrong with the technology.

He said the company would begin deploying its Seamless Autonomous Mobility (SAM) system which uses artificial intelligence and is derived from NASA technology.

Under this system "the autonomous vehicle becomes smart enough to know when it should not attempt to negotiate the problem by itself," and brings itself to a halt to request human assistance, a company statement said.

Ghosn said the new system is part of an effort to accelerate deployment of self-driving cars.

"We invite others to join us, as well, from tech partners to e-commerce companies, ride-hailing and car-sharing platforms, and social entrepreneurs who can help us to test and develop new vehicles and services, and make sure everyone has access to the latest technologies and services that bring value to their lives," said Ghosn. 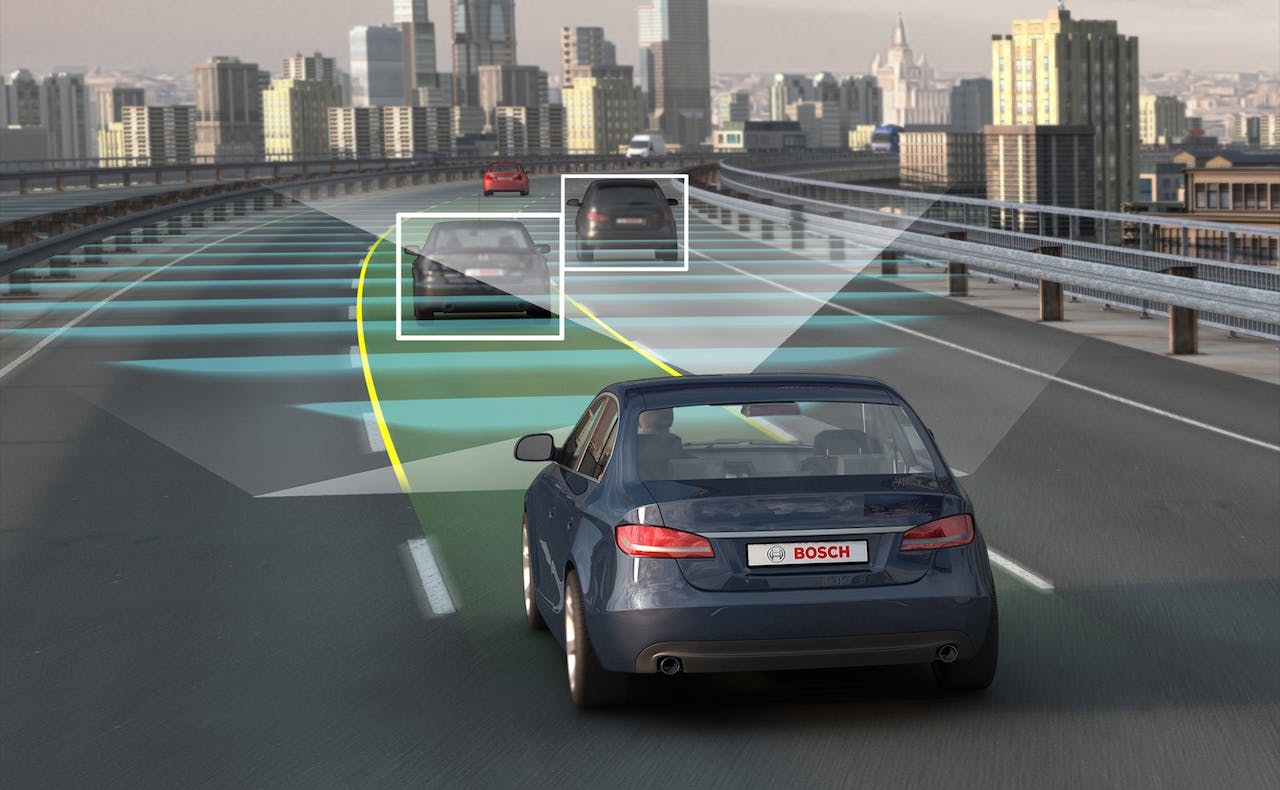 Maarten Sierhuis, who heads the company's research center in Silicon Valley said that autonomous driving "is not a luxury, it's a necessity."

He said the technology can solve numerous safety problems such as passing a stopped vehicle while calculating the ability to avoid oncoming or parallel traffic.

Renault-Nissan is among several automakers showcasing autonomous technology at the giant tech show, with some calling for these systems to become fully deployed within five years.

Renault-Nissan said it would begin testing vehicles designed for commercial use in designated zones in Japan this year in collaboration with Japanese internet company DeNA.

By 2020, the two firms hope to expand the tests of driverless technology in the Tokyo metropolitan area.

Ghosn also said the next version of the Nissan Leaf electric car would be equipped with its ProPilot technology, allowing autonomous operation on a freeway while remaining in the same lane.

This system was an option on the Serena minivan sold in Japan.