Iris is one of only four dogs worldwide that is trained to find electronic components that store data. 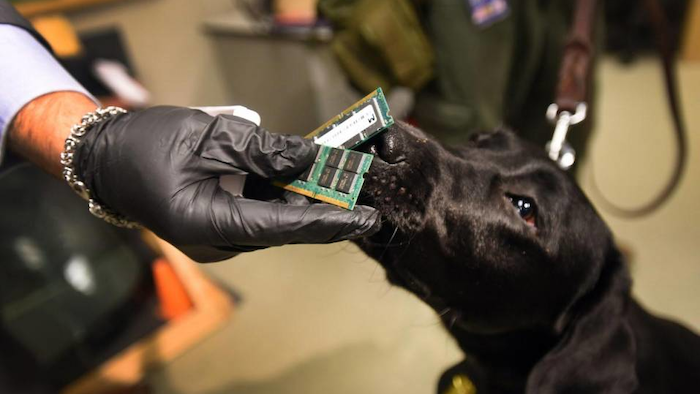 Federal agencies have significant weaknesses in information security controls that threaten the confidentiality, integrity, and availability of critical information and information systems used to support their operations, assets, and personnel. And there's an even bigger issue society faces, and that is when this information is placed in the wrong hands. 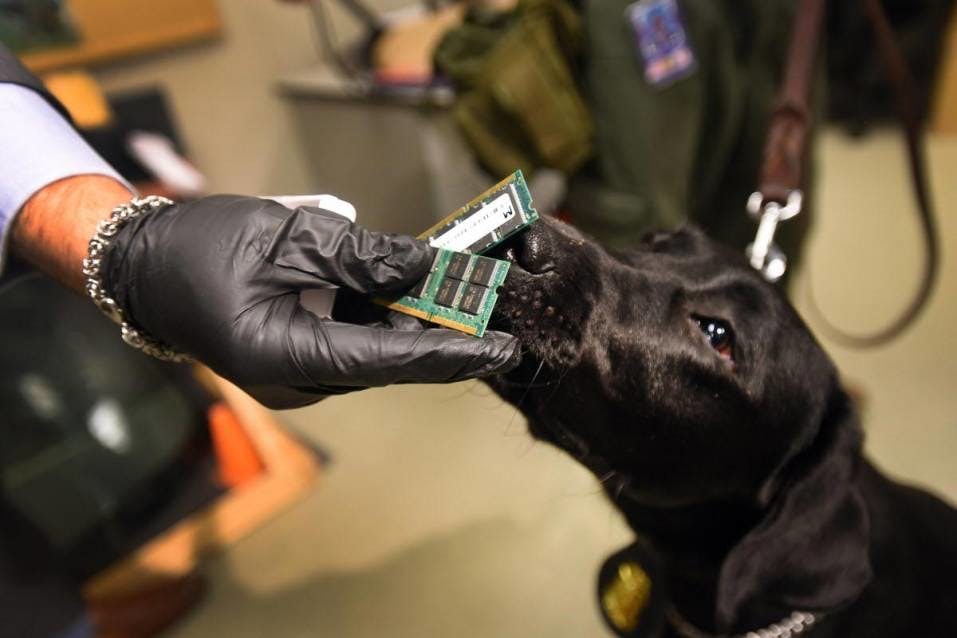 As much as the government needs to protect its data, consumers, too, need to protect personal data, such as photos, legal documents, and proprietary information. All of this data is typically stored somewhere in an electronic component, including the data that does fall into the hands of a criminal.

Which is why law enforcement needed a way to successfully track down electronics, such as hidden hard drives. In an effort to fulfill this need, the FBI has a begun utilizing a new "tool," to help with safeguard critical information — a big fluffy pup.

Iris is one of only four dogs worldwide that is trained to find electronic components that store data, and, as you know, some of these components might be no larger than a finger nail. The pup is based out of the Federal Bureau of Investigation (FBI) in Newark, New Jersey, and can quickly sniff out electronics.

So, how does this work? Electronic devices emit a chemical signature or an odor, that, even if the device is off, can be sniffed out by the highly trained pups.

National investigative correspondent hid various electronic components around a home to put Bear to the test.

Watch the amazing results below: