MLB Players Permitted To Use Wearable Tech During Games

The MLB player’s union has concerns about how the metrics tied to players will be kept private. 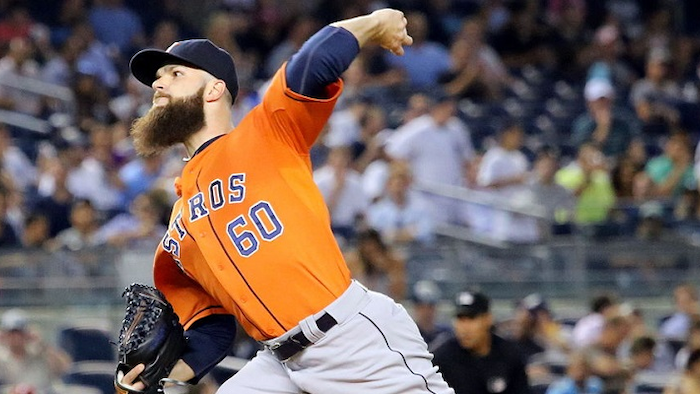 Major League Baseball’s 2016 regular season is less than two weeks old, but injuries are already starting to pile up across the league. One way to mitigate the occurrence of some injuries is through the use of wearable technology, which the league’s Playing Rules Committee has permitted for in-game use.

According to a report by the Associated Press, players who have chosen to take advantage of the rule have been able to use a Motus Baseball Sleeve, which monitors stress placed on the elbow. Such strain sometimes leads to baseball’s most dreaded injury-related procedure: Tommy John surgery.

Players are also allowed to wear a heart and breath rate monitor during games, known as the Zephyr Bioharness, and to use bat-swing-monitoring sensors — one from Blast Motion and another from Diamond Kinetics — during warm-ups and training sessions.

“Heart rate variability is an indicator of stress and can be used in developing post game recovery routines for high intensity players such as the starting pitcher rotations and catchers," said Steven Small, director of performance systems at Zephyr, according to the AP.

Though these devices could help detect poor throwing habits in the elbow, issues related to the heart and lungs, and poor swing form, not everyone is sold on the additions. 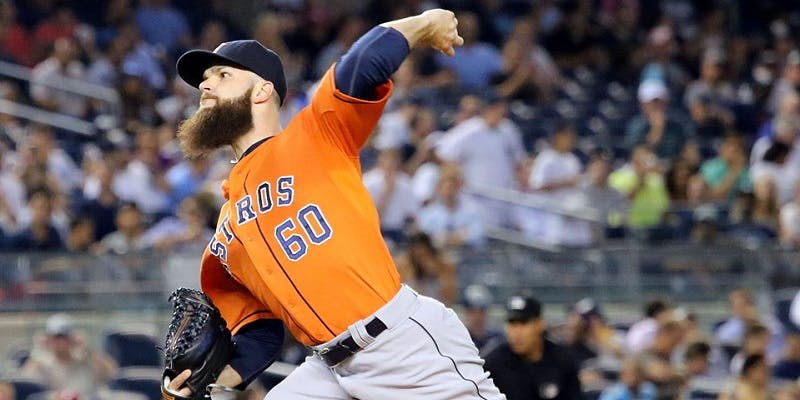 The MLB player’s union has concerns about how the metrics tied to players will be kept private. To help ease union members’ minds and ensure that the information doesn’t get to a team’s opposition, the committee is only allowing the data to be downloaded after games. Teams are only permitted to use MLB-approved iPads without Bluetooth capabilities at the ballpark, which makes the rules difficult to break.

Once the data is delivered, teams will only be allowed to use it for internal purposes, meaning that the media won’t get the information it would need to break a story on a star pitcher on the brink of injury.

The players that use the technology can also limit who gets to view the data.

Dr. David Altcheck, the medical director for the New York Mets and an advisor to Motus, hopes that Motus can not only help pitchers dodge Tommy John surgery, but also help them to avoid a setback during rehabilitation from an injury to the elbow.

"Zack Wheeler, it's very hard to keep him below 85 percent now," Altchek said in March of the Mets right-handed pitcher who had Tommy John surgery last year, as quoted by the AP. "Even though it's his first couple days off the mound, he just wants to bring it, and we don't want him to bring it. If we had an absolute measure of him, we could say ... dial it down."