Are You Ready For Digital Oil?

GE Oil & Gas has become the latest GE business to launch its own digital division. 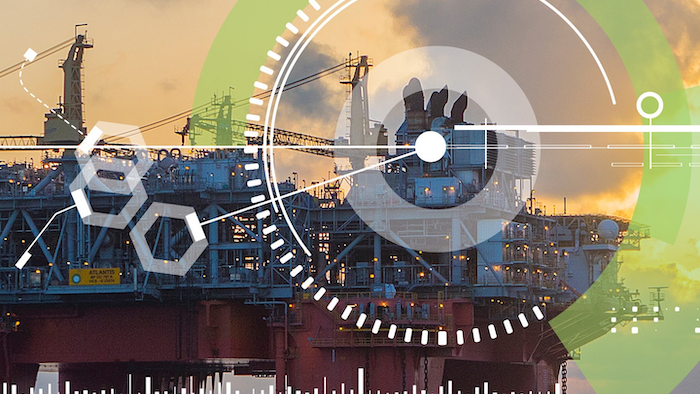 GE Oil & Gas became the latest GE business to launch its own digital division. The unit launched a pilot project with BP to help the energy company reduce unplanned downtime by deploying software and analytics, and partnered with “subsurface” software company Paradigm.

“Digitization has become not only a competitive differentiator but increasingly, a necessity,” said Lorenzo Simonelli, chief executive officer of GE Oil & Gas. “We are evolving our business and digital offerings to match the needs of our customers, partnering with them to embrace the transition and help make their businesses stronger long-term.”

GE spent more than $1 billion on software development over the last several years and opened Predix, its cloud-based software platform for the Industrial Internet, to outside developers. Predix is similar to iOS or Android, the software platforms that power smartphones, but built for machines. Predix allows developers to mine industrial data, gather insights and make machines more efficient. Last fall, GE also launched GE Digital, a new unit that will work closely with all GE businesses and their customers and help them digitize and take advantage of the connected world.

The pilot project with BP will focus on a new “digital solution” aimed at increasing reliability for BP’s offshore operations in the Gulf of Mexico. GE said the scalable cloud-based system, which will run on Predix, could be quickly deployed around the world at a low cost. “Moving beyond the equipment, the solution will introduce new process surveillance and predictive analytic tools to provide early warnings of potential facility issues,” GE said in a news release.

Dave Feineman, senior advisor for digital technology in BP’s Upstream Technology organization, said that “these digital technologies offer the opportunity to collaboratively develop industry-leading solutions to address some of the most significant challenges in field operations.”

GE is working with Paradigm, a leader in reservoir modeling software and services, on a first-of-its-kind upstream solution for optimizing field level production. It integrates Paradigm’s knowledge of what’s under the surface with GE’s production expertise and technologies. The system could help production operators reduce operating costs by combining information like real-time flow rates and pressures with reservoir data, then analyzing that information to optimize operations. GE said “improving problem detection and treatment design alone can reduce operational costs by 10 to 25 percent through fewer interventions and more efficient resource utilization.”

GE Oil & Gas is holding its annual meeting next week in Florence, Italy.