That pledge would only extend to design flaws, not to driver misuse. 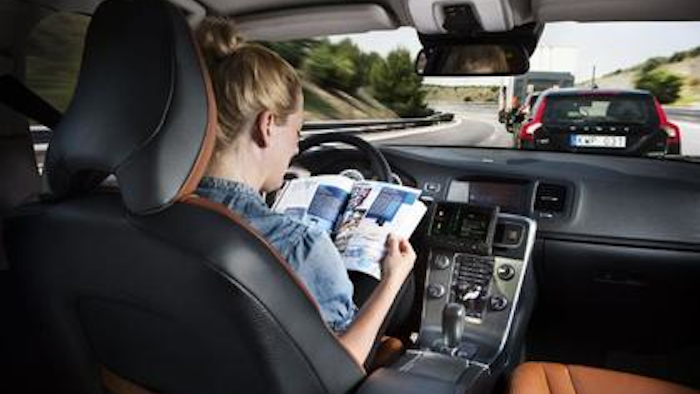