Volvo expects the system to be introduced to the public following a 2017 exhibition. 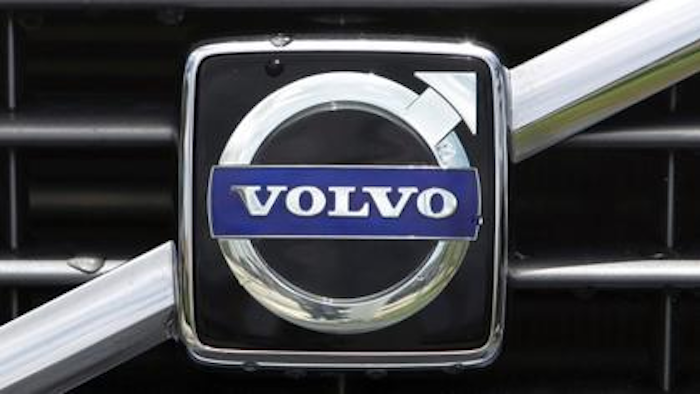 Volvo Cars this week unveiled a new system that will eventually allow drivers to transfer control of their cars to an autonomous driving system.

In areas where self-driving cars are allowed, the system sends a message to the driver and flashes the lights on the steering wheel paddles.

When both paddles are pulled simultaneously, the lights change to a constant green and the system indicates that the car is driving automatically.

If self-driving technology is restricted, the system prompts the driver to use the paddles to take over and begins a 60-second countdown. Should the driver fail to resume control within that timeframe, the car would bring itself to a stop.

“We have designed a user interface that is safe and seamless to use so that drivers can confidently transfer and regain control of the car," said Thomas Ingenlath, Volvo's senior vice president of design.

The system will be implemented for the first time on Volvo XC90 crossovers that will be used in the company's Drive Me autonomous driving project in Gothenburg, Sweden.

Volvo expects the system to be introduced to the general public following that exhibition in 2017.