At least eight people have been killed by Takata air bags, which can explode with too much force and spew shrapnel into the vehicle. 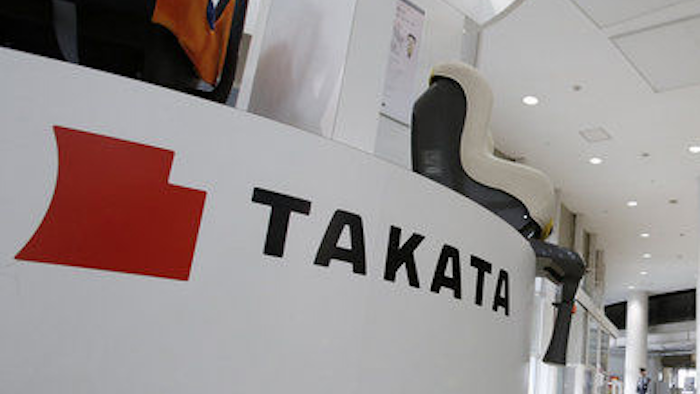 The National Highway Traffic Safety Administration says approximately 23.4 million driver and passenger air bag inflators on 19.2 million vehicles are being recalled and need to be replaced. That's lower than its initial estimate of 34 million inflators.

The agency says some air bags from multiple recalls were counted twice. Takata also included some air bags sold overseas in numbers it gave to the government.

At least eight people have been killed by Takata air bags, which can explode with too much force and spew shrapnel into the vehicle. The problem affects 11 automakers and has persisted for more than a decade.