California lawmakers advanced legislation Monday seeking to rein in the use of privacy-invading drones. 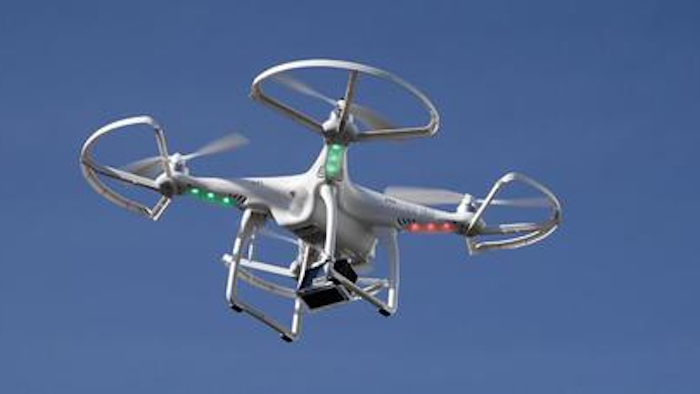 California lawmakers advanced legislation Monday seeking to rein in the use of privacy-invading drones, passing one bill to prevent the use of drones by paparazzi and another making it a trespassing violation to fly drones over private property without permission.

In the state Senate, lawmakers voted 40-0 to approve AB856 by Assemblyman Ian Calderon, D-Whittier, classifying drone use to take pictures or video on private property as an invasion of privacy. "This bill will make paparazzi accountable for the breach of private property boundaries," said Sen. Bob Wieckowski, D-Fremont, who carried the bill in the Senate.

Meanwhile, the Assembly voted 43-11 on AB856 by Sen. Hannah-Beth Jackson, D-Santa Barbara, which would create a trespass crime for operating a drone less than 350 feet above ground over private property without consent.

Assemblywoman Shannon Grove, R-Bakersfield, was among several Assembly lawmakers who worried the proposal would harm a growing industry and stifle innovation. She has a drone manufacturer in her district, she said.

"Don't regulate an industry out of business," Grove said.

Other lawmakers suggested the state should wait for federal regulators to develop policies.

Gatto said the bill would not affect businesses because the bill maintains a drone corridor and only targets "people up to no good."

Both bills return to their house of origin for another vote.