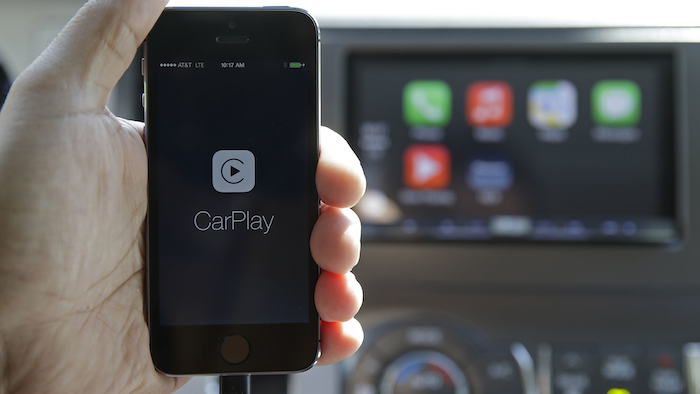 Google and Apple cannot seem to play nicely this week.

The behemoth multinational corporations are battling over two fast-growing trends in the tech industry—smartphone dashboards and mobile payment systems.

Google’s Android Auto connects Android smartphones to a car’s center screen, which allows drivers to access navigation, music and other applications without fumbling for their devices.

A few doors down, Google’s not-so-friendly neighbor Apple is hard at work developing CarPlay, a nearly identical system for the iPhone.

According to Aaron Kessler and Brian Chen of The New York Times, both “allow for Google’s or Apple’s operating system to essentially take over the center screen and certain buttons within the car.”

They also both prioritize safety—Android Auto’s design means that no action should take longer than two seconds, and CarPlay features Siri voice control to keep drivers’ hands at ten and two.

The nemeses are also waging war over mobile payment systems.

Apple “could become the leader is what is expected to be a booming market,” writes AP Technology Writer Michael Liedtke. “Nearly 16 million U.S. consumers spent about $3.5 billion on tap-and-pay services last year.”