A look at how swarms of nanobots could be our best hope for cleaning up murky oceans. 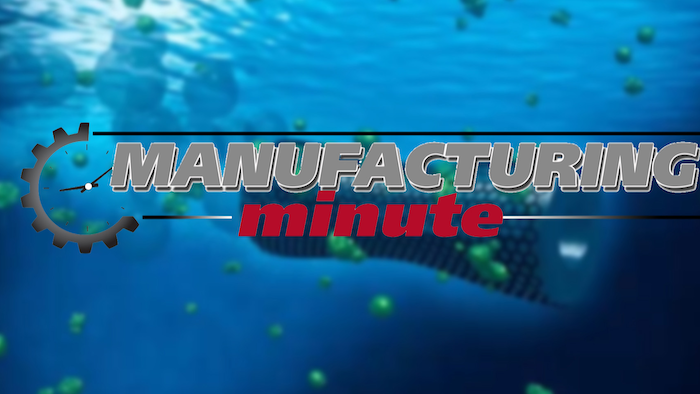 Ocean pollution is at an all-time high right now. By 2050, it’s estimated that there will be more plastic than fish in the world’s oceans and waste metals such as lead, arsenic, mercury, cadmium and chromium are also affecting the ecological balance. Now an international team of researchers have developed nanobots that have been shown to remove up to 95 percent of lead in wastewater in just one hour.

The nanobots have three key components: a graphene oxide exterior to absorb lead (or another heavy metal); a nickel core that enables researchers to control the nanobots' movement via a magnetic field; and an inner platinum coating that functions as an engine and propels the bots forward via a chemical reaction with hydrogen peroxide. The bots, which are smaller than the width of a human hair, are reusable and further studies will focus on making the bots autonomous, expanding the different types of contaminants they can attack and reducing the costs of fabrication.

Is this a smart solution to pollution? In what other ways could this technology be used?