A look at how MIT created a warning system for forecasting potentially devastating rogue waves. 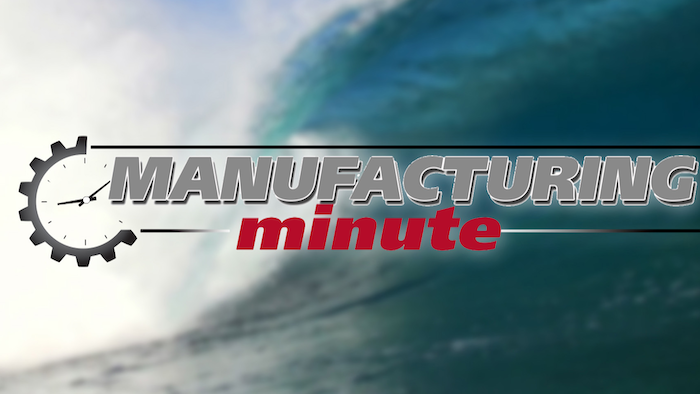 Rogue waves are as terrifying to witness as they are deadly. Often also known as “killer” or “monster” waves, these waves can rise up to eight times the height of surrounding calm water before crashing down on whatever lies in its path. This could mean an unsuspecting offshore platform, oil rig or even a shipping vessel. In an effort to thwart the disastrous effects of a rogue wave, researchers at MIT have developed a program that they think could provide sailors with a two or three minute warning before a wave would strike.

The program uses an algorithm that only searches for groups of waves flowing in the same direction (as opposed to every single one) and then measures the groups’ height and length. Certain height and length combinations are more likely than others to form a rogue wave, so the program analyzes the probability and issues a warning if necessary. Although obviously unable to protect a ship from a huge storm, this warning system would give any vessel or what have you the chance to shut down any essential operations before the wave would hit.

Is this program something you could imagine being implemented onboard deep sea vessels or offshore rigs?