Canadian researchers believe that biology could be the answer to creating a more efficient supercomputer. 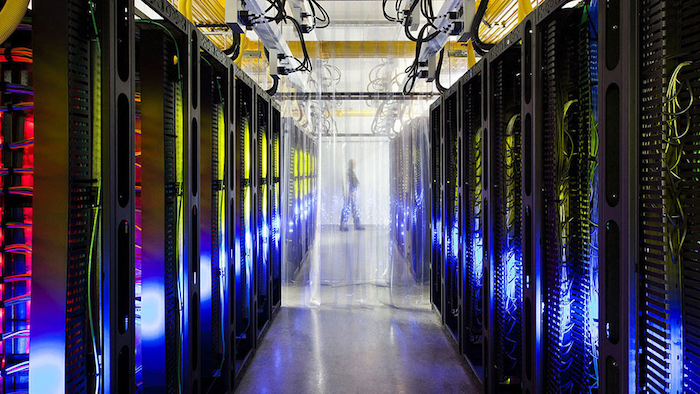 Canadian researchers believe that biology could be the answer to creating a more efficient supercomputer.

An international team, led by McGill University bioengineer Dan Nicolau, developed a 1.5-square-centimeter chip with tiny channels etched into it.

But whereas conventional microchips require an electrical charge to propel electrons through its structure, Nicolau's chip uses adenosine triphosphate — the molecule that provides energy to living cells — to move short strings of proteins around the circuit.

The McGill model, however, is far smaller and, because it runs using biological agents, becomes less heated and requires much less energy.

Researchers characterized the study, published in the journal Proceedings of the National Academy of Sciences, as a first step toward potentially creating a functioning biological supercomputer.

Nicolau added that combining his process with a traditional supercomputer in a "hybrid device" could provide solutions for "dealing with larger and more complex problems."

"Right now we’re working on a variety of ways to push the research further," Nicolau said.