As the technology becomes more widespread, which countries are best prepared to harness it? 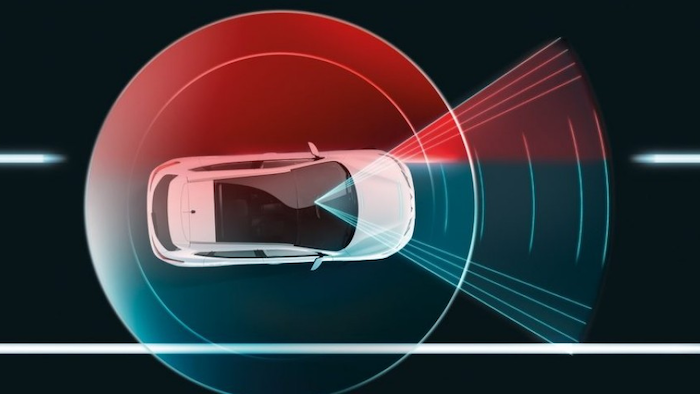 A few years ago, the concept of a driverless car was more than likely the realm of a science-fiction movie. Today, however, it's a reality with autonomous vehicles clocking up thousands of miles on public roads in several different countries. In China, Daimler has been granted a license to test its self-driving cars on Beijing's public roads while in the United States, about 50 companies are testing autonomous vehicles in California.

As the technology becomes more widespread, which countries are best prepared to harness it? Even though Europe isn't attracting as much attention as the U.S., a KPMG study found that the Netherlands is actually the country with the highest level of readiness for autonomous driving. The study rated countries on 26 variables within 4 pillars: policy & legislation, technology & innovation, infrastructure and consumer acceptance. The Netherlands came first in the ranking with a score of 27.73 with KPMG noting that it provides an AV readiness model for other countries to follow with excellent infrastructure, a highly supportive government along with the enthusiastic adoption of electric vehicles.

Singapore comes second with 26.08 and it made progress by introducing an amendment to its Road Traffic Act last year which allowed self-driving cars to be tested on its streets. The U.S. is also high on the index, hardly surprising given its ambitious testing program and the fact that it has 163 companies developing self-driving technology, the highest number of any country. It scored well in technology & innovation but it had a poorer performance in the infrastructure pillar, as well as the fact that its consumers have poor acceptance levels of autonomous vehicles.